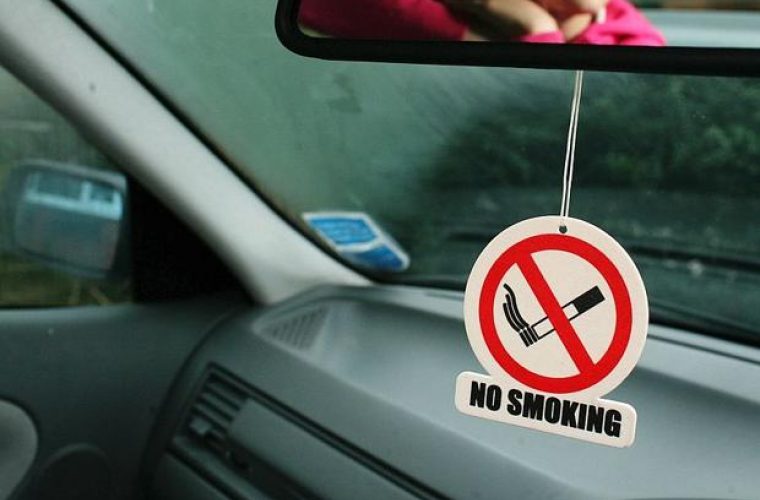 The new anti-tobacco law expected to be issued soon will ban smoking inside cars and grant judicial powers to some anti-smoking volunteers, an official of the Supreme Council of Health (SCH) has hinted.

The proposed law, which will amend the existing anti-tobacco law, also includes provisions to ban use and sale of chewing tobacco (such as sweika), Al Sharq reported, quoting Tariq Salahuddin, head of the Legal Department at the SCH.

The fine for smoking in public places will being increased by the new law. It will ban smoking inside cars and impose a fine on those violating this rule. The new law will give judicial powers to some anti-tobacco volunteers to detect and report violations, Salahuddin said.

He was speaking during an anti-smoking workshop organised by the Ministry of Awqaf and Islamic Affairs yesterday. The workshop aimed to strengthen the role of imams and preachers in curbing smoking.

A proposal to set up an association in Qatar for combating smoking is awaiting approval from the State Cabinet, said Dr Ahmed Mohamed Al Mulla, head of the Smoking Cessation Clinic at Hamad Medical Corporation.

Cigarettes are the most popular medium of tobacco use among smokers, followed by shisha and sweika. There is another kind of tobacco, called “Al Saud”, which is used mostly by some Arab communities. The smoking habit is more difficult to quit than other types of tobacco use, said Al Mulla.

Tobacco companies spend huge amounts on advertisements and try to bribe decision-makers to stop framing of laws against smoking. Smoking is on the rise in the Arab world while it is declining in the United States and Europe, he added.

He called for increasing the prices of cigarettes in Qatar to curb their use. Cigarettes are cheaper in Qatar compared to some other GCC countries, said Al Mulla.

Citing statistics issued by the Civil Defence authorities, he said about 50 percent of the cases of fire in homes, restaurants and warehouses in Qatar were caused by smoking.

Since the launch of the Smoking Cessation Clinic, about 35 percent of the smokers who have visited the clinic have quit the habit.