New additional safety features must for all vehicles 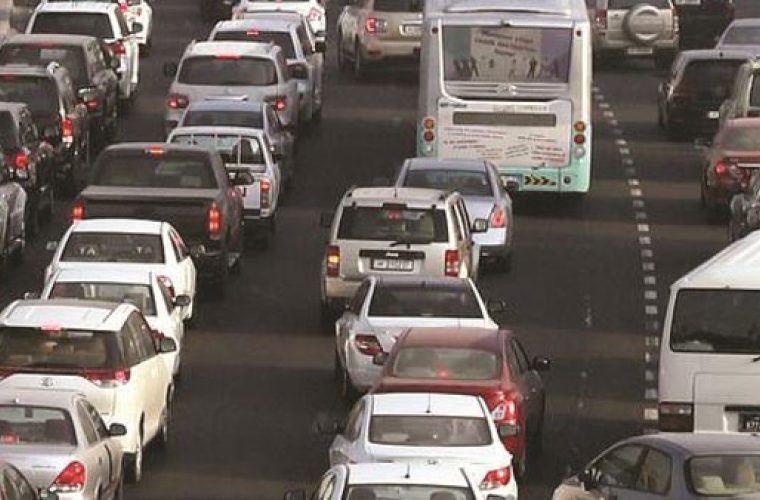 Automobile manufacturers will have to add a number of new safety features to their vehicles as a result of an ongoing international study and research, a senior Qatari official has said

“A Qatari delegation has taken part in the joint international work group to prepare such specifications alongside other GCC countries, delegations from different parts of the world and vehicle manufacturers,” explained Dr Mohamed Saif al-Kuwari, assistant undersecretary for laboratories and standardisation at the Ministry of Environment (MoE).

“The move is meant to avoid manufacturers' defects in vehicles, which have caused a flurry of recalls of many brands recently,” he told local Arabic daily Arrayah while mentioning that the work groups have met thrice in Switzerland to discuss the issue.

He expects that the new specifications would be more detailed and focus even on minor issues of concern in any vehicle as the meetings have brought together for the first time the manufacturers, legislators and the researchers to arrive at better solutions.

“A review of vehicle specifications normally takes place periodically to keep pace with the updates and advances in the automotive market. Accordingly when the new specifications are released they will be adopted by the MoE’s Standardisation Department in the form of binding regulations for all vehicle importers. It will be binding on the local, GCC and global level,” Dr al-Kuwari said.

Any vehicle should be accompanied by a standard specification compliance certificate indicating that it has been tested according to the globally approved specifications. There are 80 more specifications in the GCC region due to the extreme heat, including rear and front bumper tests, glass efficiency in case of crash, and fuel tanks and brake system.

“Some technical defects usually appear only when the vehicle is used on the road though technical inspection and tests cannot detect them. Hence, manufacturers recall their vehicles everywhere in the world to repair these. So motorists should immediately report any defect they notice in their vehicles to the distributor and if it is confirmed as a manufacturing defect, a recall would be announced through the media for repair.”

The official pointed out manufacturing defects could occur in certain vehicles in one country while the same model sold in another country could be free of defects. In addition, the recall of any vehicle may not signify a real defect in the vehicle but only for tests and safety assurance.

The Ministry of Economy and Commerce (MEC) had announced 48 cases of recall to repair various manufacturing defects of various brands of cars during the nine months since January 2015.