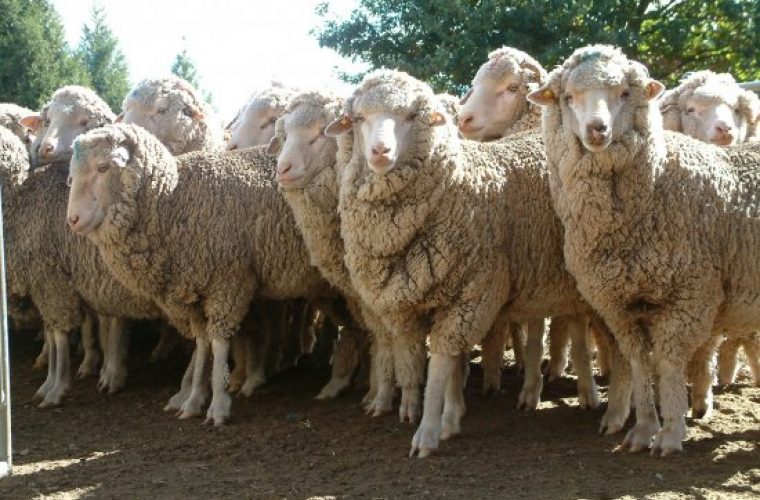 From 3 to 5 percent of animals at the Central Livestock Market abattoirs are destroyed daily as they are found not fit for human consumption during routine inspection by veterinarians of Doha Municipality.

“Every day during pre- and post-slaughter check-ups, we find nearly 3 to 5 percent of animals of their meat not fit for consumption and are destroyed,” Dr Aamir Al Baroodi, a veterinarian at the Health Monitoring Section of the municipality was quoted by local Arabic daily Al Raya as saying.

As per law, all Australian sheep are required to be slaughtered only at government-authorised abattoirs, and the animals are also required to undergo the mandatory inspection before and after they are slaughtered.

“Our veterinarians check the condition of the animals before and after they are slaughtered. If the meat of an animal or part of it is found unfit for human consumption, it is destroyed wholly or partially depending on the severity of the damage,” said Mohmammed Al Syed, Head of the Health Monitoring Section.

If an animal is found sick or infected and unfit for human consumption, the customer is given another animal.

The abattoirs at the Central Market witness the slaughter of between 1,500 and 2,000 sheep (locally breed) and up to 3,500 sheep of Australian origin.

“As part of preparations for Eid Al Fitr, when demand for slaughter services go up, we have intensified inspection and our veterinarians have been asked to be more vigilant and take extra care during inspection,” Al Syed told the daily.

Although there are two types of abattoirs at the central market — automatic and manual — during peak seasons such as Eid Al Adha (when people sacrifice animals) and Eid Al Fitr, people wait for hours to get their animals slaughtered.