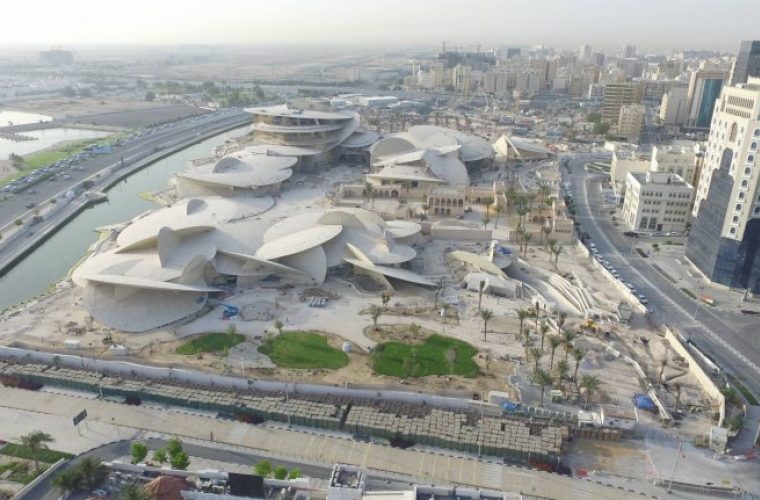 National Museum of Qatar has been featured on top of the top 10 “Best New Architectures of 2018” by the British daily The Times.

The Museum, designed by the French architect Jean Nouvel, is modeled on a type of local gypsum crystal known as a “desert rose”.

The National Museum project seems to be even more ambitious than other Nouvel’s project Louvre in Abu Dhabi, which opened late last year, The Times reported.

It is an organic architectural design that will appear to rise from the desert as the desert rose formations that are found in the Qatari sands.

“The resulting asymmetrical structure of interlocking discs is so spectacular that it will almost certainly feature as the set of the next Star Wars spin-off,” the newspaper wrote.

Qatar National Museum is the only project from the region to feature in the “Best New Architectures of 2018” listing.

The museum is built around Sheikh Abdullah bin Jassim Al-Thani’s original palace – his family home and seat of the government for 25 years.

The museum will also be a research center on heritage. It will also include restoration laboratories, storage spaces for artifacts, a botanical garden, scanning, 3D digital photography, as well as permanent and temporary halls.

The museum had won the international award for ‘Façade Design and Engineering of the Year’ at the ABB LEAF Awards, which was held at the Royal Horseguards Hotel in London on September 21.