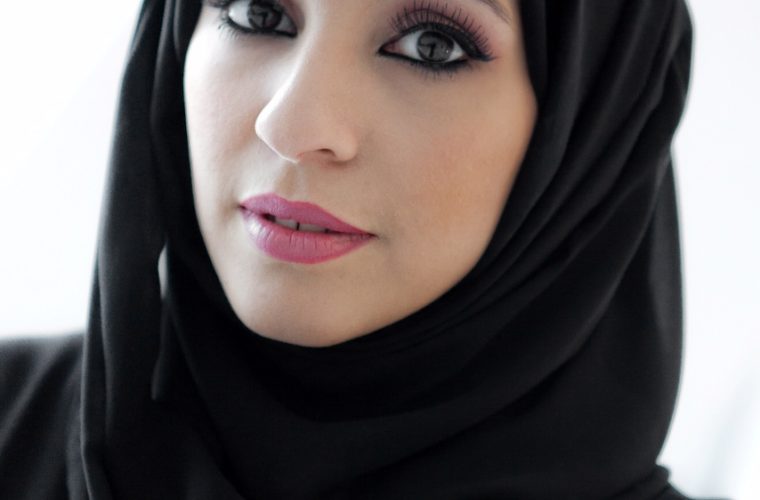 The Dubai Festivals and Retail Establishment (DFRE), an agency of the Department of Tourism and Commerce Marketing (DTCM) and organisers of Dubai Summer Surprises (DSS), announced the names of the 17 students from across the Middle East and North Africa, who have secured a spot in the coveted DSS Apprenticeship Program 2014.

Najla Al-Thani from Stenden University will represent Qatar in the 9th edition of one of the most sought after destination marketing internships and a highly prestigious component of the world-class DSS festival. This year, the program has grown further to welcome its largest-ever group of apprentices from 17 markets, including the UAE, KSA, Kuwait, Bahrain, Oman, Qatar, Jordan, Lebanon, Egypt, Morocco, Sudan, Iraq, Palestine, Syria and first-time participants Libya, Yemen and Tunisia.

H.E Laila Suhail, CEO of DFRE, said: “Congratulations to Najla Al-Thani from Stenden University for proposing several exciting ideas for the enhancement of the DSS brand. In her essay, Najla suggested several smart and creative ideas such as adding to the DSS brand presence through introducing friends for the festival’s mascot Modhesh. Najla’s creative approach ably demonstrates why she was able to secure a spot for herself in the internship. We look forward to her participation as the program progresses.”

Winners will each receive an all-expense-paid trip to Dubai including return flights and a two-week stay at The Emirates Academy of Hospitality Management (EAHM), strategic partners of the program for the last three years. EAHM is one of the world’s leading hospitality business management schools and part of Jumeirah Group, a luxury hotel company and a member of Dubai Holding.

Throughout their stay, students will be attending workshops, visiting key DSS events and tourism landmarks, and meeting leading players behind the Destination Dubai brand.

Winners’ itineraries in the past have included interactions with leading Dubai-based entities that have helped build the city’s world-class tourism offering and global brand cachet, such as Emirates, Emaar Retail, MBC Group, Roads and Transport Authority, Dubai Economic Department and Dubai Cares. This year’s winners can look forward to a similarly impressive agenda of key visits.

Many of the interns who will be on their maiden trip to Dubai will also get the opportunity to visit some of the city’s iconic tourism landmarks, including Burj Khalifa, Dubai Metro, Ski Dubai, Wild Wadi and lots more.

The selection process this year began with each participating university nominating its top six senior students from marketing, business administration, travel and tourism, event management and finance streams. Each student was asked to submit an essay on a topic chosen by the DSS Apprenticeship Program team. This year’s topic was: “What would you do differently for DSS 2014, in terms of promoting and positioning this event for your local market, if you were assigned the position of Chief Marketing Officer for DSS?” A special jury comprising key DFRE executives and other marketing professionals evaluated all the final submissions before shortlisting a winner from each country.

In her winning essay, Najla Al-Thani said: “As Chief Marketing Officer, I would introduce elements of creativity and innovation as well as unique advertising campaigns to attract the desired target market. In terms of the creative elements, I would launch a new eye-catching logo and slogan for DSS, as well as devise new charismatic friends for Modhesh. This would entice fans of the event to come back and interact with Modhesh’s new pals. On the advertising front, I would create an application and name it ‘Where is Modhesh Today?’ This app will be able to trace Modhesh’s location at any given time and also provide the user with the list of prizes and activities that are being offered on that day. This will open a new channel of communication between the DSS brand and its target audience.”

Commenting on their student’s success in securing a spot in the DSS Apprenticeship Program 2014, Professor Robert Coelen, Executive Dean at Stenden University said: “On behalf of the management team of the Stenden University, I would like to thank the organizers of DSS for providing our students with this great platform that enables them to not only showcase their unique talents, but also offers them the mentoring they need to further hone their skills. Najla is one of our top students and this experience is set to be a great learning experience for her. We wish her all the best.”

The internship will offer students the tools and resources they need to gain hands-on experience that will not only enhance their theoretical understanding of their chosen field of study, but also its practical applications, as they build a valuable network of potential future employers and corporate mentors.

At the end of the two-week internship, the apprentices will be grouped into teams to present their reflective proposals before the senior management. The presentations will be based on their observations and experiences from the program.

Over the past editions, participating students who have successfully completed the internship and graduated from their respective universities have secured rewarding jobs at prestigious organizations and multinational companies in their home countries and abroad.

Since its launch in 2006, the DSS Apprenticeship Program has grown successfully to its current edition. More than 100 universities were invited to participate this year – a significant increase from the 80 universities representing 14 markets in 2013. The 2014 edition is another step forward in DFRE’s broader strategy to take the DSS Apprenticeship Program global by 2015, when the program will reach its 10-year milestone.