Muslims in northern Europe will fast for 21 hours daily 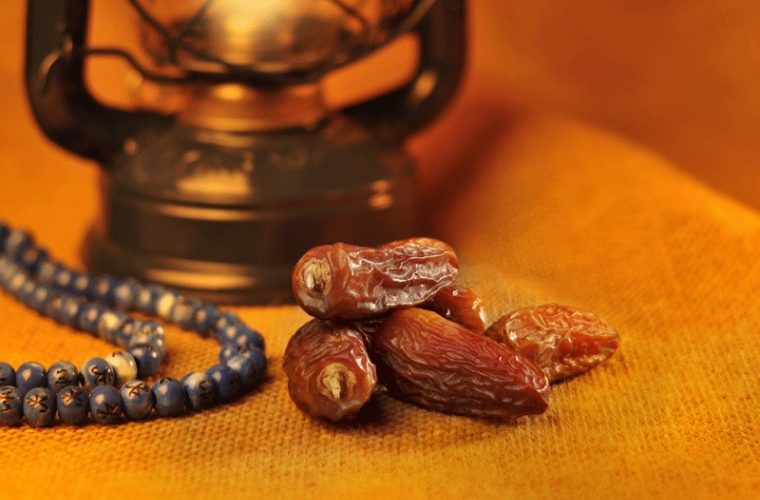 Muslims in northern European countries like Denmark must fast for 21 hours a day during Ramadan.

For those in Australia, which is south of the Equator, the fasting hours will be barely 10 — less than half of those in northern Europe.

In Brazil, which is in Latin America (also south of the Equator), the devout must fast for 11 hours or so.

In the Middle East, including Qatar, the fasting hours are roughly 15 daily as Ramadan coincides with the peak of the summer season. Some Muslims from northern European countries have asked the Saudi-based General Presidency of Scholarly Research and Ifta (ifta in Arabic means to give fatwa) about the number of hours they must fast as daylight is for 19 to 21 hours.

“We have night here that barely lasts four hours,” said a devout from Germany. “We must start our fast at least an hour before dawn. This means we must fast for 21 hours,” said the man.

The committee said he and the others must fast for 21 hours if the daylight is for that duration. “We can’t help it,” the panel said and suggested that those ailing should avoid fasting due to long hours. Muslims in these countries have also suggested that there are problems in determining timings for the five prayers. The panel said people can fix timings based on the nearest countries that have shorter days. The panel’s website said in Denmark the fasting hours will be 21 a day. Ramadan begins in many countries today, in others tomorrow and in still others on Monday.