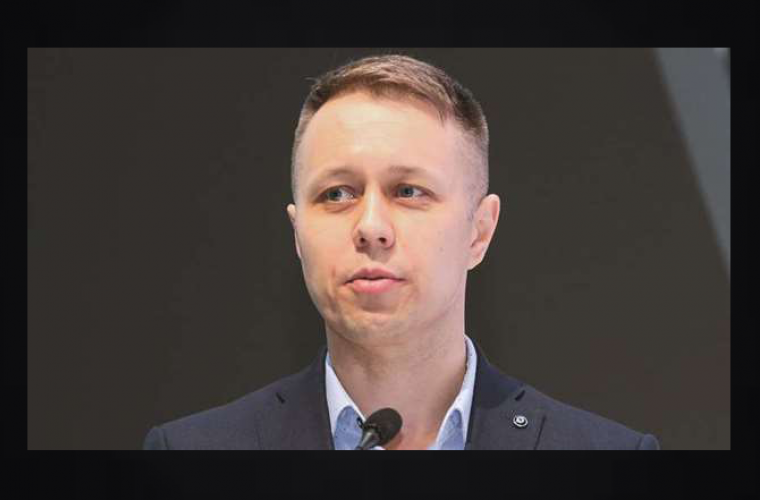 Qatari entrepreneurs stand to benefit from the country’s multicultural population and the Riyal’s high purchasing power, which is the highest in the world, according to Juha Peralampi, lecturer and managhttps://www.gulf-times.com/sto...er of Business Incubator at Qatar University’s (QU) College of Business and Economics.

“Qatar is in a very unique position because we are so international and multicultural, and that is a huge asset,” Peralampi told Gulf Times in a forum.

He said tapping on several nationalities in the country gives entrepreneurs a big edge “for internationalisation and globalisation” by building competencies such as management and linguistic skills, among others.

Expatriates, Peralampi noted, consist of 85% of Qatar’s population – an opportunity to validate ideas and products by speaking to people from different countries.

He added that New York, Australia and some of the European cities “are not as international as Qatar,” which has seen a rapidly increasing population in the last 15 years.

“Now is the time to start in manufacturing and producing services and products that we can actually sell abroad,” Peralampi said. “We need organic and synthetic growth, luring and capitalising on the potential we already have in the country.”

“The starting point for Qatar is very unique. We have by far the highest purchasing power in the whole world, so basically the money that comes into account, no taxes, we can use and utilise it the way we want it,” he pointed out

Asked on how to take advantage of this parity, he said it enables Qatari entrepreneurs to sell both luxury and regular items with the presence of numerous potential buyers, depending on what products or services are being offered.

“You need to be creative about your products and your marketing efforts, the money is there whether we are talking about customers or about public organisations funding your startups,” he added. About the impact of the blockade on Qatar, the Business Incubator manager stressed that it did trigger Qatari entrepreneurs to expand their operations locally, regionally and globally.

He cited the huge potential of Qatari entrepreneurs to become successful internationally, going beyond the GCC and pushing them to look at bigger markets such as Turkey and Europe, among others.

Peralampi also lauded the efforts of Qatar Tourism Authority for giving visa-free entry to 80 nationalities, saying such move has been benefiting entrepreneurs in Qatar.