Moza to stress on education and peace 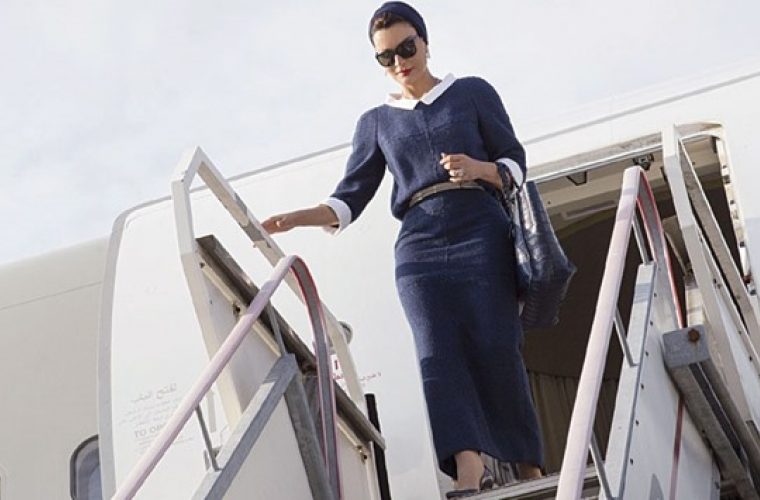 In a major speech today to political leaders, NGO chiefs and diplomatic community at The Hague Institute for Global Justice, HH Sheikha Moza bint Nasser will issue a stark warning to the international community and draw on her decades of advocacy on behalf of children to conclude “global justice has gone blind.”
Leading a high-level seminar as part of the institute’s Distinguished Speaker Series, she will state that long-term peace and the wider sustainable development agenda remains unachievable unless there is renewed political commitment to protect education in conflict.
The leading UN Sustainable Development Advocate and founder of the global foundation, Education Above All (EAA), will argue that education is a vital tool in peacebuilding and conflict prevention.
She will say: “Now, more than ever, we need to reassert our common goal – to protect education during war. To provide education even in conflict and insecurity. This is when it is most difficult, and yet most urgent, to build sustainable peace.”
HH Sheikha Moza will also argue that peace and security will only be possible when all nations adhere to international law. She will state that the UN Security Council – the body charged with ensuring international peace – is “broken in exactly those situations where it is needed most – to hold to account those who commit grave violations of international law.” She will say it has “failed in its duty to unite, to collectively condemn… and to ensure accountability for crimes against education and children”. She will call for more responsible use of veto powers by the Permanent members, saying “with each veto, an opportunity to prevent conflict, and establish peace is lost.”
The seminar will also include contributions from International Criminal Court Prosecutor Fatou Bensouda; founder and president of the Foundation for Community Development, and founder of the Graça Machel Trust, Graça Machel; and founder and CEO of the Whitaker Peace & Development Initiative, Unesco Special Envoy for Peace and UN Sustainable Development Goals Advocate Forest Whitaker; Norway’s State Secretary, Laila Bokhari; and CEO of Save the Children UK, Kevin Watkins.
The event will mark the start of a renewed roadmap, bringing together leading figures from across the development sector to build a programme aimed at strengthening international law to better protect children.
One quarter of all school-aged children live in countries devastated by conflict and frequently these conflicts see a pattern of targeted attacks on schools, teachers, and students. War and conflict in South Sudan makes it home to the highest proportion of out of school children, with over half of primary and lower secondary age children not accessing education.
HH Sheikha Moza’s address coincides with the signing of an extended partnership between EAA’s programme, Al Fakhoora, and the Dutch NGO, PARK, offering higher education opportunities to young Syrian refugees, granting access to scholarships, undergraduate qualifications and vocational training to a total of 6,345 students in Iraq, Jordan, Lebanon, Palestine, Syria and Turkey. (Source)