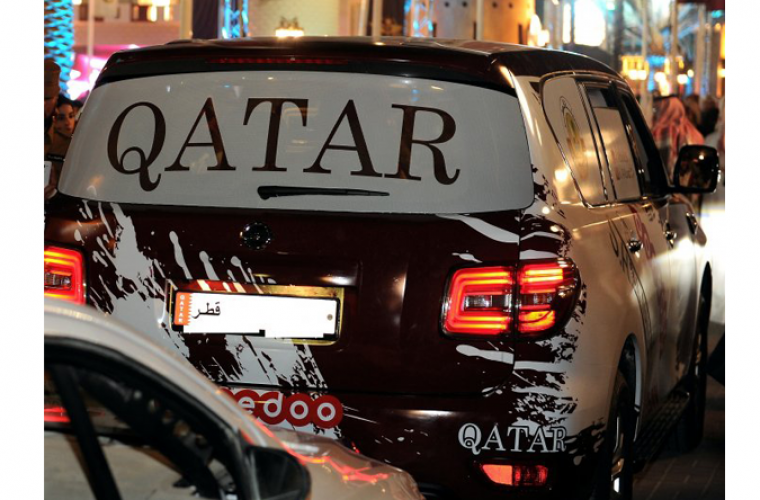 The General Directorate of Traffic has asked motorists to remove stickers from rear windshields or side windows of vehicles which “block or hinder” the visibility.

“Pasting of these stickers is the violation of traffic law and we have passed directions to people for their removal. Also we have dispatched directions to shops in this regard,” a source at the General Directorate of Traffic told The Peninsula.

Replying to a question whether the department would impose penalties on shops which would continue providing such service to the customers, he said, “the one who is responsible for the act is the owner of the vehicle himself because they can buy the stickers from the shops and paste them on the cars themselves.”

For public transport vehicles, the drivers have been directed to remove the stickers because it is violation of traffic law number 24. Many youngsters are keen to decorate their cars with stickers, some of them express loyalty to the nation while others are in forms of flags or pictures of sports celebrities. (Source)