Motorists complain of irregularities by garages 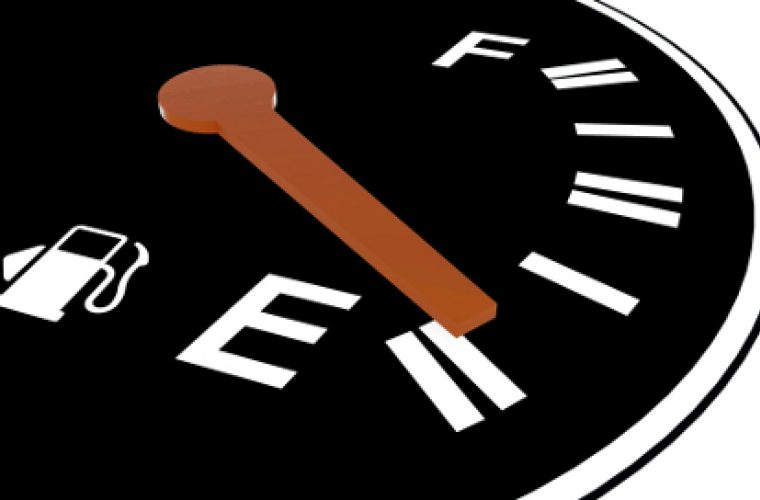 Some motorists have complained of “suspicious changes” in the fuel level after their vehicles have undergone repairs in service centres and garages.
Despite reporting such incidents, the vehicle owners point out, they seldom get any feedback from the management of the repair centres and garages.
After picking up his vehicle from the repair shop of a popular manufacturer, one motorist said he noticed that his car’s fuel gauge indicated a considerable drop in the amount of petrol.
“I noticed that my fuel tank was only three-fourth full despite having a full tank when I took my car for repair,” complained Patrick, a Filipino vehicle owner in Qatar. “I had barely driven 3km after collecting the vehicle from the repair shop and it was impossible that my car had consumed more than one-fourth of its fuel.”
Initially, Patrick suspected that his car could have been taken out for a test drive or someone could have siphoned the petrol. But, after filing a complaint, the staff at the repair centre assured him that the vehicle did not leave the shop’s premises.
“I also reported that my cellphone holder was broken. The staff member thanked me for filing a complaint and said he would call me back, but didn’t,” Patrick said.
In a chance encounter with another staff member of the repair centre, Patrick said he was informed that in some cases, mechanics or technicians would leave the engine running to use to the car’s air-conditioning while repairing the vehicle.
“Because of the working conditions inside our garages, we have had incidents where technicians would use the car’s AC. We do not tolerate this but sometimes we could not monitor all the activities of the mechanics,” the employee explained.
This was reiterated by another motorist, who witnessed a similar incident in the garage of another car manufacturer.
“I was inside their garage as I had taken my car for repair. The employee who was assisting me called the attention of one of the mechanics because a car’s engine was running even though nobody was working on it at that time,” the vehicle owner said.
Another vehicle owner complained that he, too, had experienced cases when he had taken his car for regular maintenance check-up.
“What disappointed me was that someone had taken a tray that was part of the car’s interior compartments,” he said.
The vehicle owner said since the tray was part of the vehicle and located inside a compartment, it was difficult to discover the loss immediately.
“I filed a complaint through the car manufacturer’s call centre but have not received any feedback from them to this day,” he added.
Repair centres routinely take photographs of the damaged portion of a vehicle, including the dashboard gauges and other significant parts of the car. Motorists are also advised not to leave any valuables inside the car during the repair period.