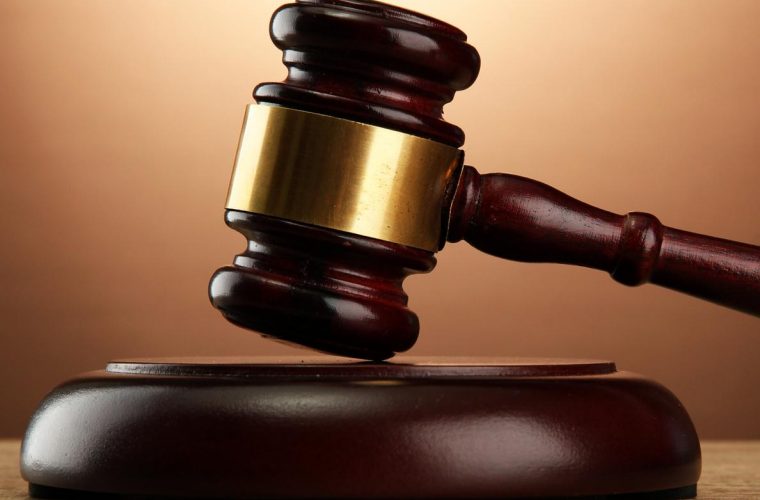 A Criminal Court has sentenced a reckless motorist to a year in jail and a fine of QR10,000 for causing death of two people and injuring four others. He was also ordered to pay a huge compensation QR568,000 to the families of victims in collaboration with the insurance company. His driving licence has been suspended for three months. The families of two victims died in the mishap will get blood money of QR200,000 each and those four people injured will receive QR68,000, QR66,000, 24,000, and 20,000 respectively. The convict did not appear the court and the verdict was issued in absentia, Al Sharq reports.