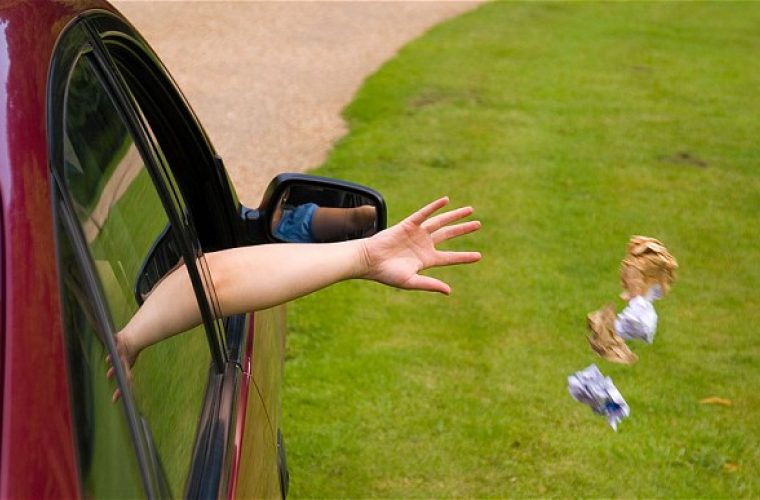 Unaware that inspectors from Doha Municipality were out on the streets on a surprise campaign, a careless — and unlucky — motorist threw garbage out of his car and had to pay up a fine of QR5,000 ($1,373) on the spot for breaching public cleanliness law.

The law banning littering public places such as roads and stipulating huge fines was enacted in 1974 (Law No, 8) amended later to increase fines.

The team of inspectors on a surprise visit in Duhail, a sprawling Doha suburb, to check general compliance with civic health, safety and other rules. With them were members of the media.

As they were moving, the team sighted a car parked in a public place (a petrol station) and on it was placed a sticker announcing that it was for sale.

It emerged that the sticker was put without permission from the municipality, an act declared illegal vide a 2012 law. The violation was taken note of and the owner will be fined. The Officials then moved into a car showroom in the area and on its backside, on a huge glass panel, was pasted an advertisement — without permission from the municipality. The showroom owners were fined QR20,000 on the spot.

Inspectors later chanced upon a portacabin in a public place in breach of law and the violator will be fined. The team was led by Nasser Al Hajri, Head, General Monitoring Section of the municipality. After every violation inspectors registered, the team leader explained to journalists finer points of the law breached.