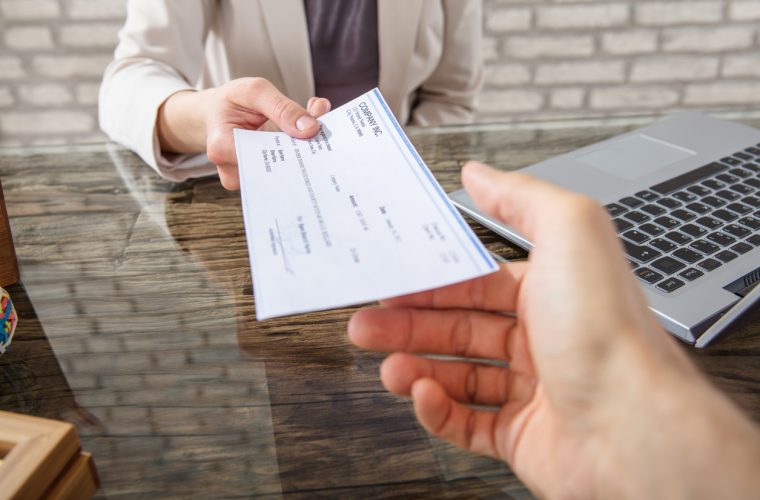 The Bayt.com ‘Middle East and North Africa Salary Survey’, conducted amongst working men and women in the MENA region in partnership with YouGov, revealed a variety of insights on employees’ perceptions of salaries and benefits. According to the survey, 59% believe salaries in Qatar are either increasing or staying the same. At the same time, over half (51%) of employees expect to receive a raise in 2018, with the largest proportion of these respondents (16%) expecting a raise of 6 to 10%.

The survey, administered by Bayt.com, the Middle East’s #1 job site, and YouGov, a global pioneer in online market research, aims to gauge employee satisfaction with their current salaries and the varying components that contribute to it, as well as explore the drivers of loyalty towards employers and the significance of salary in career satisfaction and general wellbeing.

Among respondents in Qatar respondents who believe salaries are increasing over a third (35%) attribute it to inflation and a rise in the cost of living. Over a quarter (29%) believe salaries are increasing as a result of growth in opportunities and economic growth in their country of residence, 27% believe it is due to good corporate performance and increased profitability, and 15% say it is caused by intense competition for attracting and retaining talent.

More than two thirds (68%) of respondents believe their cost of living increased by up to 30% in 2017, 13% believe it has increased by more than 30%, while one in 10 (11%) believe it decreased or remained the same. When asked about the components of living which increased in cost in 2017, food and beverage (85%) and utilities (48%) emerged as the top two. Two thirds of respondents (66%) anticipate a further increase in the cost of living in 2018.

In terms of monthly expenses, respondents from Qatar said they spend the most on rent (38%) food and dining out (21%), and education, schooling, and books for their children (14%).

“Surveys like this help uncover extremely valuable insights for employers and employees alike. It’s no surprise that as the cost of living increases in the MENA region, so do salaries and raise expectations, said Suhail Masri, VP of Employer Solutions, Bayt.com. “At Bayt.com, we strive to pair job seekers with the employers that best suit their needs and preferences, and vice versa. We have more than 10,000 jobs available on Bayt.com on any given day, and with the knowledge gained from this survey and others like it, we are able to help facilitate the best matches between candidates and recruiters while making the process of finding jobs and filling vacancies smoother, less time consuming, and more rewarding all around.”

In their current role, about a third (34%) of Qatar professionals claim to be ‘midway in terms of seniority’ when asked about the level they have reached in their career path, with another third (33%) claiming they are ‘fairly senior level but not yet at the top’, 24% report being in the ‘early days of their career’, and 10% being at the ‘most senior level’ they can achieve.

“Salaries is repeatedly one of the most important research topics for the MENA region, “said Nihal Jibouri, Head of Custom Research (MENA), YouGov. “With the information we cover from this survey, we are able to gauge employee’s current income structure and levels, satisfaction with their salaries, perception towards their cost of living and expense allocation. This provides many insights to employers and key decision makers on many elements relating to the job market, the economy, and the quality of life.”

Data for the 2018 Middle East and North Africa Salaries survey was collected online from 24th March 2018 to 13th May 2018. Results are based on a sample of 4,194 respondents from the following countries: UAE, KSA, Kuwait, Oman, Qatar, Bahrain, Lebanon, Jordan, Iraq, Palestine, Syria, Egypt, Morocco, Algeria, Tunisia, Libya, Sudan, and Pakistan.