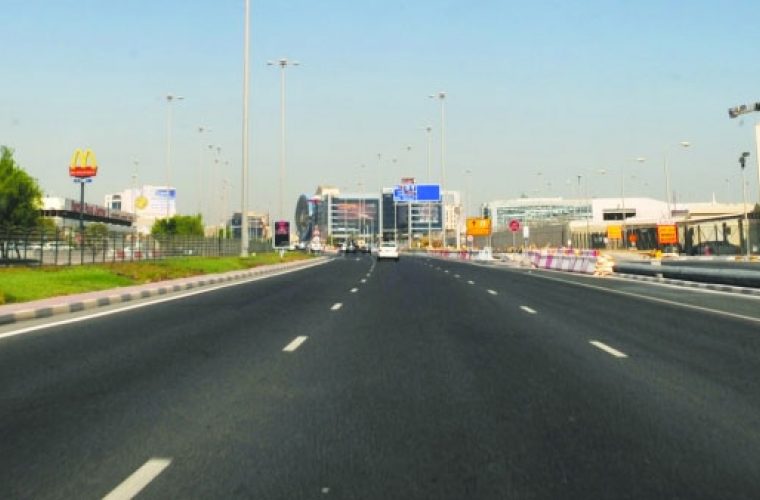 Qatar residents have reiterated their demand for pedestrian bridges in view of fences being built along key roads in and around Doha.

Earlier this year, the Public Works Authority (Ashghal) had announced plans to build some 160 pedestrian bridges in different parts of the country.

However, even as work is reportedly set to start in some places, according to sources the locations of many of these bridges are yet to be identified.

The covered pedestrian bridge near Al Attiyah Souq in the Industrial Area has turned out to be a success, and people are hopeful that similar facilities would be provided in other parts of the city.

They say the need for pedestrian bridges has increased as fencing along the medians of several key roads, such as C-Ring Road, has made crossing difficult.

While acknowledging that fencing is necessary and is aimed at preventing jaywalking and crossing the road dangerously, pedestrians say they should be provided with a viable alternative.

Strategically located pedestrian bridges, they believe, will serve the purpose and allow people to cross roads conveniently and safely.

With more workers expected to arrive in the country, the crowds are likely to increase at government offices such as the Ministry of Interior’s service centres, Ministry of Labour and Social Affairs offices, Medical Commission units and polyclinics. Many of the people who visit such places do not have personal vehicles and may have to walk for some distances in order to reach their destination.

Having pedestrian bridges around such locations will help a lot, say the residents.