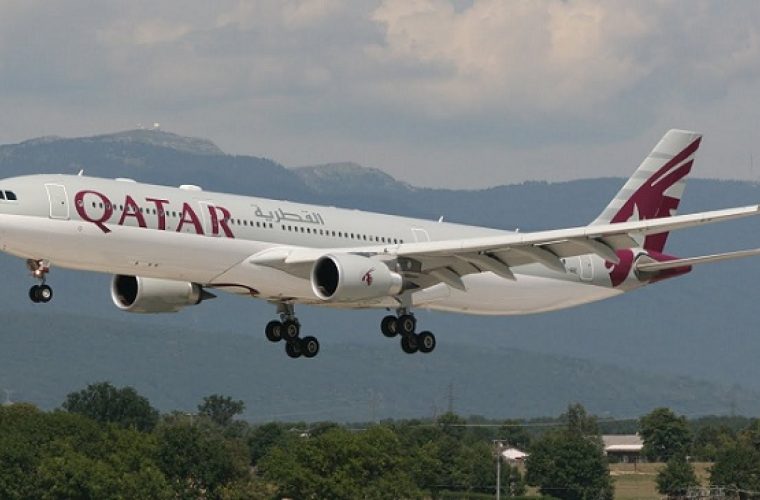 Qatar Airways has stepped up frequency on the Paris-Doha route to triple daily flights ahead of the peak summer travel season. Increasing from 18 to 21 scheduled flights a week, the additional capacity means travellers to and from France will have even greater choice, improved connectivity, more flexibility and extra convenience when planning their holidays. Paris remains a highly popular and key destination in the carrier’s rising European network and by offering multiple daily services, travellers from across the network will benefit from shorter transit times. An array of connecting destinations over the airline’s Doha hub include Muscat, Dubai, Cape Town, Kilimanjaro, Delhi, Goa, Mumbai, Hong Kong, Singapore, Shanghai, Bangkok, Melbourne and Perth. The French capital is number three on the global top 20 destinations list for 2013, according to research from the Global Destination Cities index. Qatar Airways Chief Executive Officer Akbar Al Baker said: “Our announcement today reflects the importance we pay to one of the world’s top destinations offering French travellers and those from around the world with greater travel options. We recognise that time savings are top of travellers’ minds when planning their journeys, which is why Qatar Airways is committed to always studying our route map and expanding to every corner of the globe, while at the same time adding frequencies on many of our existing routes. “The additional services enable families and business and leisure travellers alike to experience the award-winning signature service that Qatar Airways is so renowned for. “And what better way to show our commitment to the French market with our announcement coming just days before France yet again hosts one of the world’s biggest air shows at Le Bourget near Paris.” Qatar Airways Country Manager France Benelux Eric Didier added: “I would like to take this opportunity to thank our corporate and travel trade partners for supporting us over the years, growing our Paris operations to our now thrice-daily services. Flying to Paris since 2000, Qatar Airways operates an Airbus A340 aircraft on the Paris-Doha route, in a three-class configuration comprising eight seats in First Class, 42 in Business Class and 256 in Economy. One of the fastest growing airlines in the world, Qatar Airways has seen rapid growth in just 16 years of operations, currently flying a modern fleet of 124 aircraft to 128 key business and leisure destinations across Europe, Middle East, Africa, Asia Pacific and The Americas. Qatar Airways has so far launched six destinations this year — Gassim (Saudi Arabia), Najaf (Iraq), Phnom Penh (Cambodia), Chicago (the US), Salalah (Oman) and Basra (Iraq) — the latter started on June 3. Over the next few months, the network will expand with the addition of further destinations — Sulaymaniyah, Iraq (August 20), Chengdu, China (September 3), Addis Ababa, Ethiopia (September 18), Clark International Airport, the Philippines (October 28) and Philadelphia (2 April 2014). Source : Article : 12