Money is a major cause of divorces 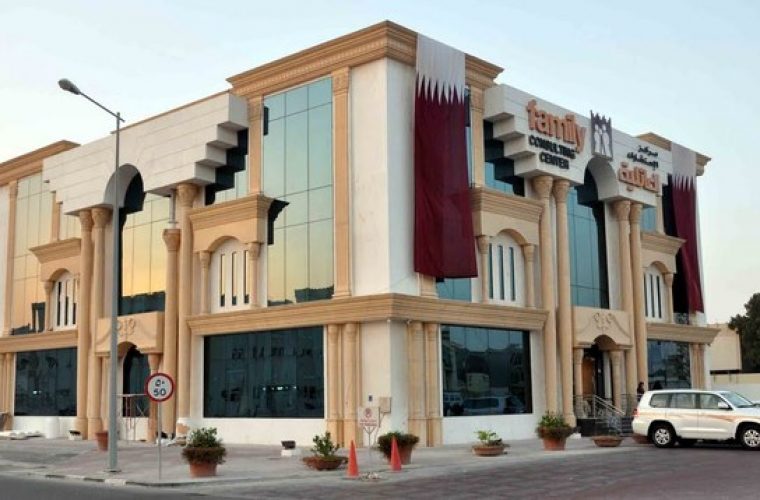 In an increasingly consumerist Qatari community, rifts over money matters among married couples are a major cause of divorce. Excessive reliance by couples on bank loans and financial worries caused by repayment cycles are to blame for the break-up of over a third of marriages in the community, says a family counselling centre. Statistics suggest some 30 to 40 percent divorces among Qatari couples take place solely due to arguments over bank debt, says the Family Counselling Center (FCC). Money has come to play a very significant role in the lives of Qatari individuals as well as families so it becomes a major cause of marital discord. FCC officials told reporters yesterday that combating a high divorce rate in the community was one of their key priorities. Addressing a news conference, Mohamed Abul Ala said the FCC’s main priority was to combat a high divorce rate in the community. A pre-marriage counselling programme exclusively targeting Qataris lays much emphasis on money management, aside from stressing the importance of family as a basic unit of society. Abul Ala said their pre-marriage counselling programme began a decade ago and has so far covered 3,000 individuals. He, however, didn’t say what impact the programme has had on marriages. He said the FCC is entrusted with the task of helping bring down the divorce rate in the Qatari community by 40 percent as per the goals set by the National Development Strategy (2011-16). The rate of divorce is also high among couples who enter into marital contract but their marriage has not consummated. In the Qatari community, this is called pre-marriage divorce. Hani El Shami, a psychologist with the FCC, said close relatives of newly-married couples (brides and grooms) also play a major role in marriage break-ups as they incite discord between the bride and groom instead of working to help resolve rifts.The FCC held the press briefing to announce the date of a fresh pre-marriage counselling session that is to be held from December 1 to 5. El Shami said more women (59 percent on average) than men (41 percent) attend these sessions as the latter feel shy. The sessions are held separately for men and women. The Centre once held a joint session that lasted five days but later decided against it. The Centre has 47 experts who provide counselling at these sessions and of whom, 28 are men while the remaining 19 are women. The pre-marriage counselling sessions are held twice a year and on average attract 70 women and 50 men. http://thepeninsulaqatar.com/news/qatar/262334/money-is-a-major-cause-of-divorces