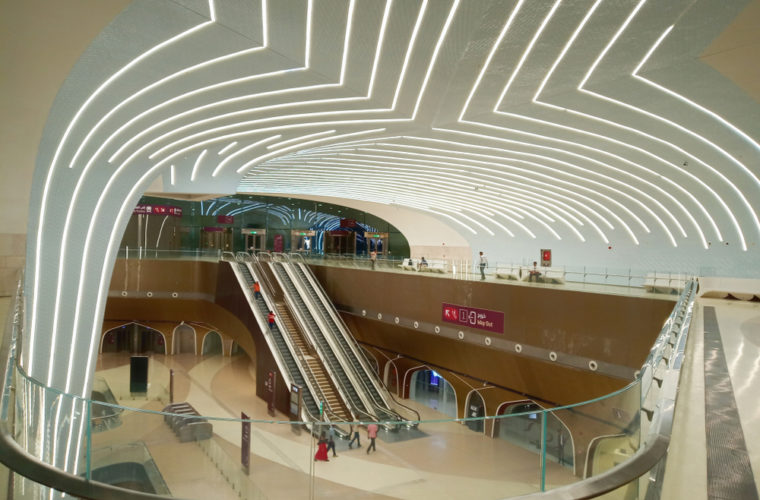 The Ministry of Interior, represented by the public transport security department, is carrying out a number of exercises at metro stations with the aim of raising readiness and identifying the measures taken to secure the railways with the participation of many bodies such as the general administration of civil defense, the ambulance service at Hamad Medical Corporation, Qatar Railways Company (Rail), and operator of the Doha Metro RKH.

Head of the department of public transport security Lieutenant Colonel Salem Sultan Al Nauimi said that the department, since its inception, has been concerned with securing all public transportation in the country, including the Doha Metro, Lusail Tram and buses in Qatar in a comprehensive manner, with the aim of raising the readiness of the workforce at these stations.

He pointed out that the exercises began last year and will be completed during this year, according to the same previous plan, and according to the specified timetables. He indicated that plans for exercises have been developed in particular in light of the Coronavirus pandemic, in line with safety requirements and precautionary measures taken by the state to combat the pandemic.

He added that the Ministry of Interior has developed various exercises with the participation of many other parties, whether from the ministry represented by the General Administration of Civil Defense, the National Command Center and the General Traffic Department, or bodies outside the ministry such as the Qatar Rail or the operating company and the ambulance service of the Hamad Medical Corporation that It has a major role in these exercises.

This exercise aims to raise readiness and stand on the measures taken to secure the metro and tram networks, educate the public, and explain the active role of the parties participating in the exercise. #MoIQatar #IWearAMask #Qatar #Doha pic.twitter.com/jC9VKZlqyi 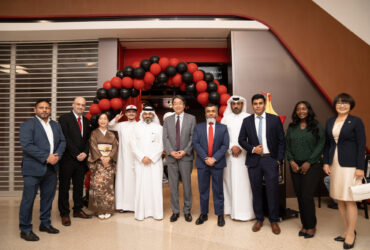