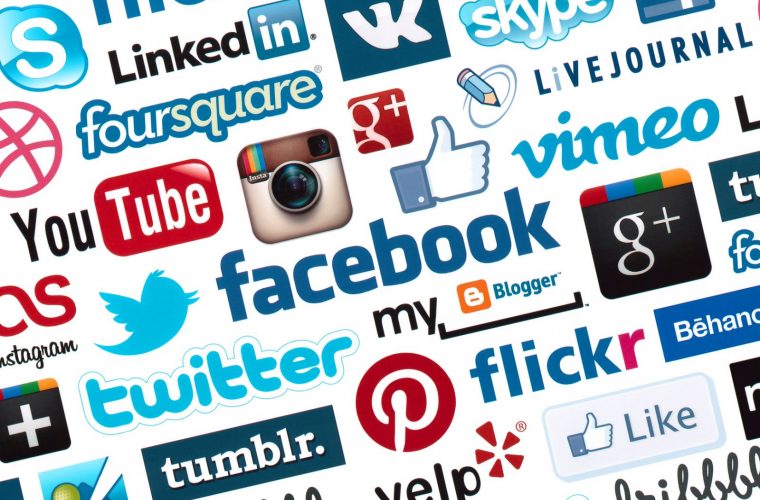 Expatriates, on the other hand, said in their reaction on social media that they were left confused as proposals lacked clarity.

“Things have slipped out of citizens’ hands. Businessmen have lost their power. Their workers would now rule over them,” was how a commentator reacted.

Another exhorted people to lodge complaints on the website of the Ministry of Interior. “It is a disaster,” he said. “The sponsor would now be under his worker.”

“Workers would now steal and run away and his sponsor would be in the dark. He wouldn’t know,” said another commentator, assuming that the exit permit system was being removed.

“While it is to be appreciated that workers’ rights are being protected, the rights of citizens should also be safeguarded,” said one commentator.

Qataris will suffer, said another commentator.

Expatriates, in comments posted on social networking sites, said the whole picture about job change and exit permit was unclear.

“The new sponsorship system will be on a contract basis,” said a commentator, wondering what it meant.

“Can anybody explain?” “When will the new changes take effect?” said a commentator.

Another expat wondered why the changes were discussed when they are at a proposal stage. What happens if they are rejected? “What would be the basis for the Interior Ministry to issue an exit permit? Would they still not require approval from the employer?”

One commentator said he was happy that the exit permit would be under the ministry.