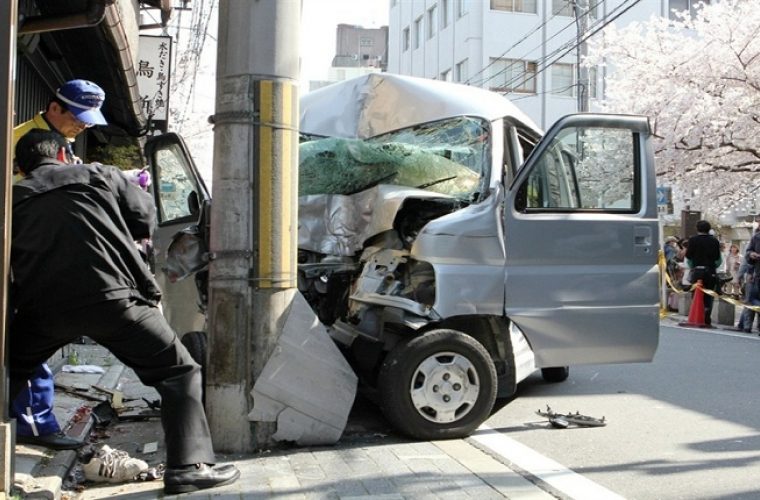 Three Nepalese construction workers were killed and 13 injured in a minivan crash on Tuesday. The incident happened in the afternoon in a newly-opened tunnel on the Salwa Road. The minivan carrying them hit a side wall after a tyre burst. The vehicle was carrying 16 workers. The driver was an Egyptian, and all other workers travelling in the van were Nepalese. They were returning from their worksite in Doha to their accommodation in Al Sailiya, one of the injured Nepalese workers told. The dead have been identified as Krishna Raj Banshi, Paspal Dhamal and Brijnath Pandit, all between 35 and 40. “We were returning from our worksite in Bin Mahmoud around 4.30pm. After we entered the tunnel, a tyre burst and the driver lost control of the van, which then broke a steel divider on the road and hit the wall,” said the worker, who suffered minor injuries. The van took several turns on the highway, before hitting the wall. One of the dead was tossed out of the van and was probably run over by it. The other two died apparently after hitting the steel body and the bars of the van with severe force. All the others in the van were injured, at least five of them seriously. The victims included a foreman, besides the Egyptian driver. “The ambulance team arrived in 10 minutes and we were all taken to the Emergency Department (of the Hamad Medical Corporation). Six workers including me were discharged later and we are expecting another two to leave the hospital by tonight,” said the worker. He was speaking from his accommodation in Al Sailiya, where he was staying with some other workers involved in the accident. He came to Qatar last month to work as a mason with the company. Source : Qatar Chronicle[/url