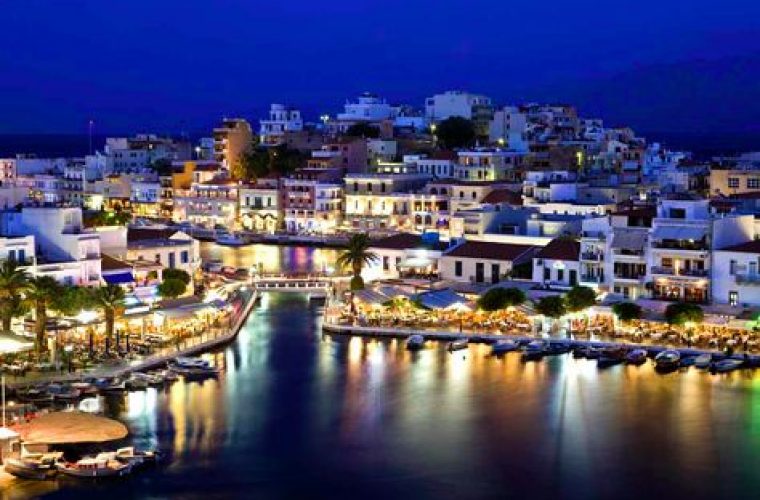 Qataris holidaying in Greece this summer have been warned they could be robbed amid the ongoing economic turmoil.

Qatar’s Ministry of Foreign Affairs has issued a statement advising holidaymakers to take sufficient cash with them but to take care not to be robbed.

The statement said Qatari tourists should “carry enough cash to cover the accommodation expenses as ATMs are out of cash due to the closure of banks there.”

However, tourists were also advised not to have large amounts of cash on them while walking around, to avoid being robbed.

Many ATMs across Greece have run dry and there are lengthy queues at those that are still issuing cash.

The ministry’s statement also reminded travellers that remittances from outside Greece are not being received.

Europe agreed a third bailout for Greece on Monday to keep the country in the Eurozone.

However, commentators have warned the tough reforms necessary under the agreement could bring down Alexis Tsipras’ left-wing government.