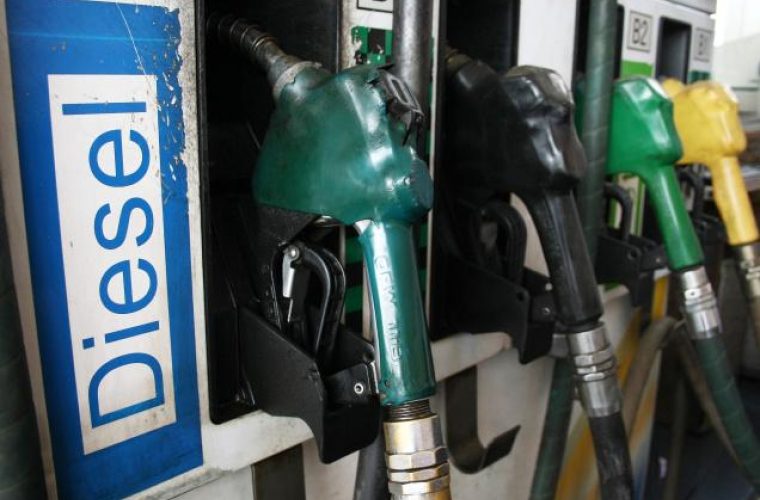 Qatar has said a 50% increase in retail diesel prices, effected in May this year, will have no major impact on the consumer price inflation and warned companies not to “abuse” their market power by resorting to price hikes in their goods and services.

“Any impact of the diesel price increase on consumer price inflation will be temporary. As it represents a one-step upward shift in the price level, its direct impact on inflation will be confined to the remainder of 2014 and the first five months in 2015 due to the resulting base effect,” the Ministry of Development Planning and Statistics said in its Qatar Economic Outlook 2014-15.

This direct base effect is also expected to be minor, as the weight of diesel fuel in the consumer price index is small; most private vehicles - still the primary mode of transport - consume petrol (gasoline), it noted.

In May, Woqod had increased the retail price of diesel to QR1.5 a litre from QR1 at all fuel stations and also raised the bulk price for projects - to local companies and joint ventures - to QR1.5 and QR1.8 respectively , even as it spared companies based outside Qatar, which will continue to pay QR1 a litre.

An increase in diesel prices may, though, have knock-on or indirect impacts on the cost of consumer goods through its effect on costs, though these impacts are also likely to be small, it said, adding many consumer goods are imported, and the physical size of the country means that goods are not transported over long distances by
road.

“The diesel price hike may prompt some companies to abuse their market power - using them as an excuse to raise the price of final goods and services - but the government is set to be vigilant against unscrupulous practices,” the ministry said.

This sanguine view is supported by earlier experience: although fuel prices were raised in January 2011 - diesel by 30% and petrol by 25% - and despite the direct impact of petrol prices on consumers, CPI inflation was under 2% in both 2011 and 2012, the report highlighted.