Ministry to intervene with fish prices 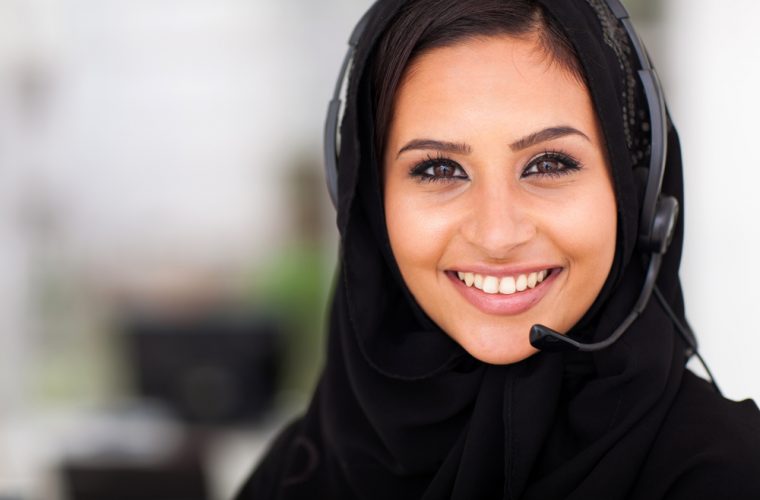 The Ministry of Municipal Affairs and Agriculture (MMAA) has intervened to check increasing fish prices in the local market. The Ministry has strictly directed boat operators and traders not to export more than half of the total fish catch to ensure sufficient supplies in the local market. Market sources told The Peninsula that this was the first time the MMAA was taking such a strong measure. Due to the intervention, the exports to Saudi Arabia has come down drastically. Saudi Arabia is a major importer of Qatari fish. Boat owners say they are not allowed to export more than half of their total catch since last Sunday. “The catch of a single boat is 70-80 baskets. Each basket will weigh more than 35 kilos. Of this, the Baladiya (read MMAA officials) will not allow us to transport more than 40 baskets,”Tajudheen, a fishing boat operator from Shamal, told this paper. The boat operators say the rising surface sea water temperature has badly hit the catch. Against the normal catch of 370-400 bags by a boat, the fishermen are now getting 70-80 bags during their three-day trip to the sea. However, the MMAA’s intervention has benefited the consumers. Contrary to last summer, there are sufficient fish supplies in the market. The prices have also come down. Hamour, which was sold for QR50-55 during last summer, was available for QR38 at the central market. The prices of kingfish and Shery are also very low compared to the previous season. “Leave alone the prices, there was a severe shortage of fish last summer. For want of sufficient stocks, many shops closed down for several days during June-July months last year", said a vendor at the fish market. Qatar witnessed a severe shortage of fish early this month. Several popular varieties were either not available or in short supply. Prices of Safi, Zubaidi and kingfish had touched a record. It is in this context that the MMAA has decided to make an effective intervention in the local market.