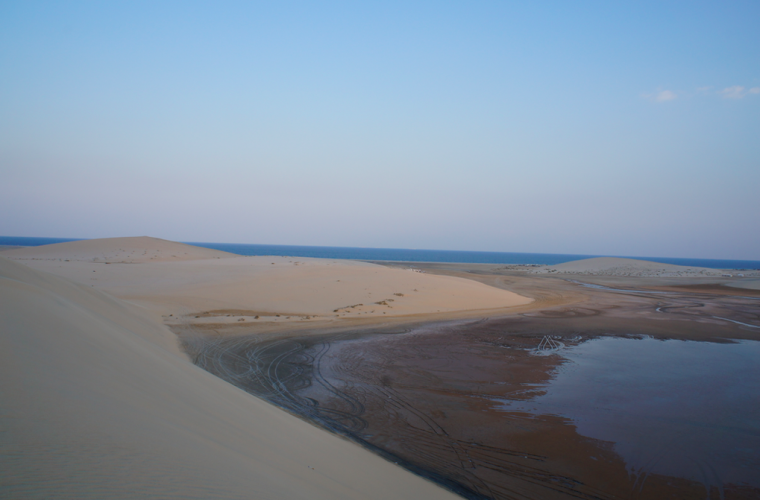 On the occasion of marking the World Environment Day 2017, the Ministry of Municipality and Environment (MME) has taken part in the celebrations adopting the theme ‘Reconnecting with Nature.’
Accordingly, MME affirmed the country’s efforts to protect the local environment as part of the national heritage and culture.
Qatar created the first natural protectorate; Al Shehaniyah Protectorate in 1979, and since then the number of such natural reserves have multiplied considerably, covering almost one quarter of the country’s space, which is considered the highest rate in the region.
Further, the country has adopted various activities aiming at maintaining and enhancing biodiversity in the country. The key projects among these include a project to re-qualify the Qatari wild desert, and projects to protect Ghaf trees, turtles, whale sharks and dugongs.
Among the achievements of MME in this regard are the re-qualification of seven open green areas, listing of 33 endangered species, 350 types of birds, and the classification of 500 different types of insects, with 19 of them classified for the first time in the world.
Other achievements include listing 400 whale sharks at Al Shaheen Field at Al Shammal, listing of 955 marine organisms, documentation of 502 types of plants, and the release of 1,717 young turtles at Fuwairit Beach.
Among the pioneering experiences in the preservation of endangered species is the breeding of oryx, ostrich and other types of Arabian gazelle. (Source)