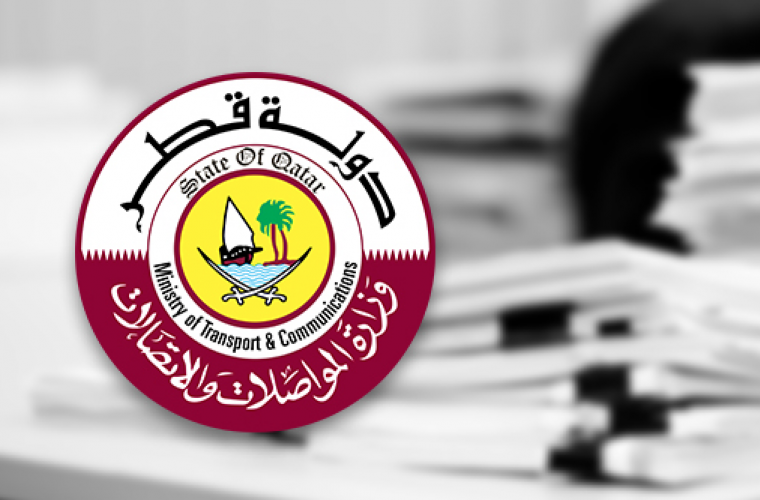 The Ministry of Transport and Communications continue to strive towards establishing a smart transport system, as part of the implementation of Tasmu Smart Qatar Program.

The program aims to lower road fatalities to 6 per 100000 people, in addition to lowering car emissions by 10 percent among other goals. The Ministry of Transport and Communications said in a report it issued today that the State of Qatar acknowledges the importance of having a modern transportation infrastructure in economic and industrial development, particularly in light of the high population growth and economic expansion.

The ministry is working on five main projects related to public transport, they are electric buses, establishing 17 public transport infrastructure sites, 3000 smart bus stops, developing the West Bay buses center, operating Water Taxis, in addition to improving the efficiency of public transport buses. There are other projects that include using Wi-Fin on street lighting poles.

The Ministry of Transport and Communications implemented in cooperation with Qatar Rail and Karwa a plan to integrate different public transport means such as Metrolink and Metroexpress.

In aerial transport, Hamad International Airport Launched phase two of its smart airport program, which uses facial recognition capabilities. The Smart Airport contributes to the improvement of the operational processes and provides optimal use of the airport's resources and facilities. It also helps provide the required information when making decisions regarding the future capacity of the passenger terminal and the flow of passengers, with the state targeting the flow of 53 million passengers a year by 2022.

In Maritime transport, Hamad Port began operations in 2016, before its official inauguration in September 2017. It links 50 ports regionally and internationally in three continents. The Ministry is overseeing the second phase of the port, which will be fully automatic. Phase two is set to be completed in 2021. Doha Port for its part is undergoing a development process worth $550 million, which will see it host tourism cruises.

The next Qatar IT Conference and Exhibition (QITCOM 2019), which will take place from October 20 to November 4, will see the Ministry review its latest developments in the fields of transportation. QITCOM will have more than 90 speakers. A total of 300 companies will participate in the exhibition, 100 of which are startups.