The Ministry of Municipality, represented by the Central Inspection Team in the Office of the Assistant Undersecretary for Municipal Affairs, in coordination with a municipality and the Ministry of Commerce and Industry (Consumer Protection Department), seized 250 tons of frozen meat whose validity dates had been tampered with.

Information had been received by the members of the inspection team that a meat production factory in the industrial zone had extended the validity of frozen meat for one of the companies working in the meat trade. It was found that the factory removed the packaging for the meat, removed the original expiration dates, which were close to expiring after several days, and repacked it and extended its validity for a whole year, and then stored it in one of the country's logistic warehouses.

Dr. Nawal Muhammad Abdullah, head of the Central Inspection Team at the Office of the Assistant Undersecretary for Municipal Affairs, stated that a report was issued to seize a violation of the incident and to reserve the quantities of meat in preparation for its destruction, and notify the security authorities of the Ministry of Interior to complete the rest of the procedures to transfer those responsible for the violation to the investigation authorities.

The Ministry of Municipality confirmed that, in the context of its concern for the health of citizens and residents, it will not tolerate any violations related to foodstuffs, whether through cheating or promoting spoiled food or other violations. Provide them to consumers, by providing advice, guidance and awareness of the sound health requirements to be followed. 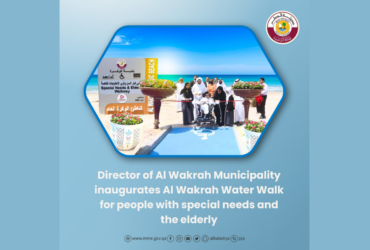 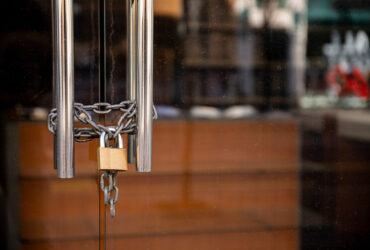 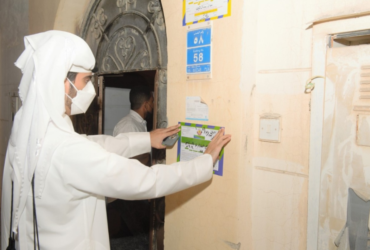 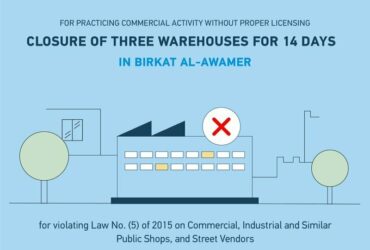