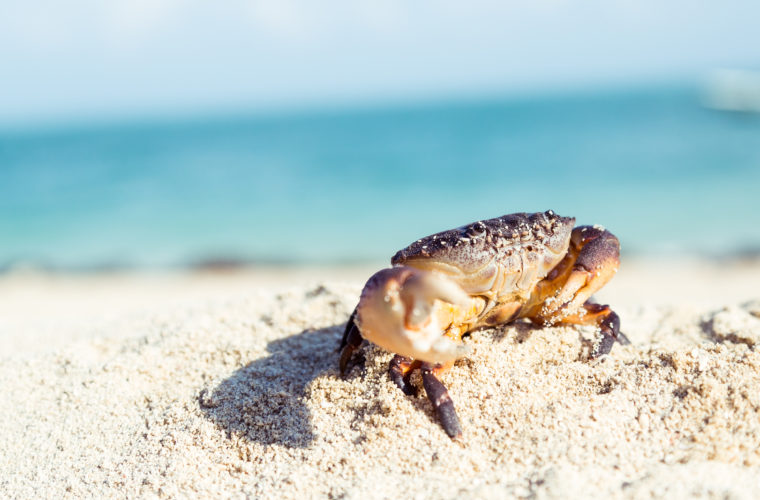 The Ministry of Municipality in a Tweet has published a circular reminding about the ban on crab hunting in Qatar from February to April.

The ministry said that this is to preserve and protect the crabs during the fertilization and reproduction period. The Ministry of Municipality has set a ban on hunting crabs using nets from February to April each year but it has also said that the cage method is allowed during the ban period. The hunting season is from May to January, each year.

As per the Ministry:

The fine is not exceeding QR 5000 for violators. 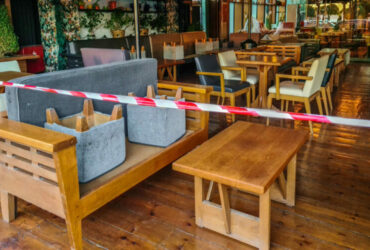 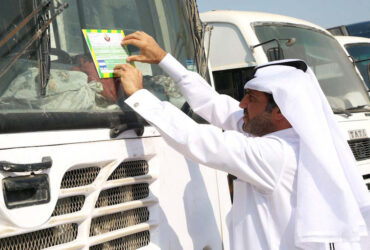