Ministry of Municipality records 1,400 violations of villa partitions in 2021 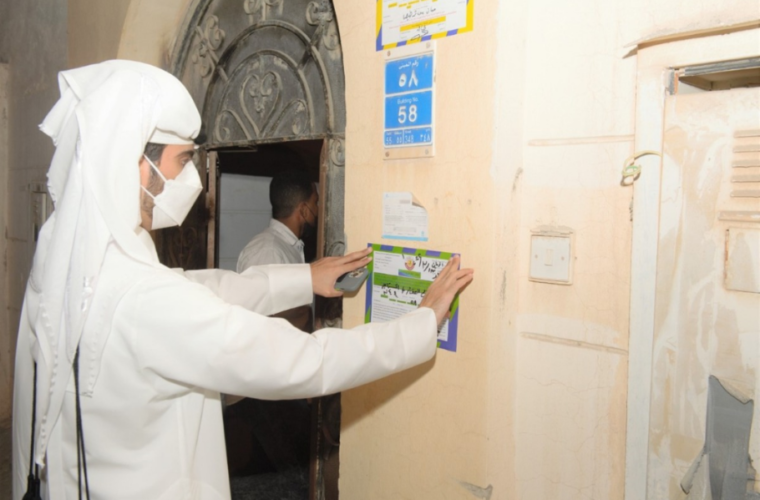 The Ministry of Municipality, in cooperation with the Ministry of Interior, represented by the departments of research, follow-up, preventive security and panic, has begun to carry out intensive inspection campaigns involving various municipalities, to control violations of municipal laws, the most important of which is the housing of workers and the organization of buildings.

The Ministry of Municipality will continue its joint inspection campaigns with security agencies in various areas of the state in all municipalities, to reduce these violations.

The ministry is also intensifying its ongoing efforts to reduce violations of the divisions of buildings, where municipal inspection rounds during 2021 resulted in the liberation of more than 1,400 records of seizures in accordance with the provisions of law no. 4 of 1985 on the regulation and modifications of buildings, and has been transferred to the competent authorities to take the necessary measures.

The Ministry of Municipality calls on landlords and tenants not to violate the laws of the state, stressing that it will take all legal action against violators.