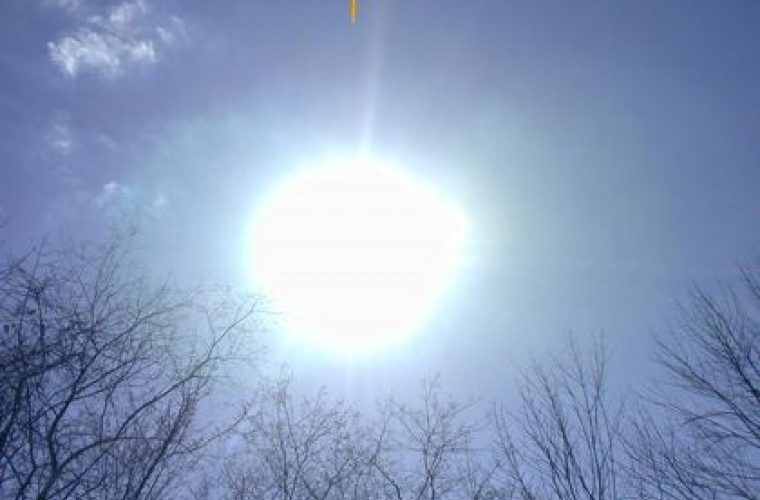 Qatar's government is definately taking more steps to being a society with more rights and fairness. The summer working hours for construction companies will come into force on June 15. The Ministry of Labour and Social Affairs yesterday issued a public announcement asking companies to stick to the changed timing or face the penalty. As per the Ministry directive, companies are not allowed to put workers on duty in open workplaces more than five hours in the morning and they should stop work by 11.30am. The work can be resumed only after 3pm, with an afternoon break of three-and-a-half hours. The new timing will be applicable until August 31. The changed timing, being applied every year during the peak summer, is intended to protect workers from exposure to extreme heat, sunlight and humidity. Qatar's Labour Law has made it mandatory on employers to ensure the heath and safety of the workers in all situations. Enquiries in the construction industry revealed yesterday that most companies were awaiting the Ministry directive before implementing the summer timing. There had been several complaints in the past about companies failing to abide by this rule and forcing their workers to continue work after the specified time. However, industry sources said that the Ministry regulation had a positive impact on the sector, despite such aberrations. “It is true that most companies are facing practical problems in implementing the rule. But is also true that in the absence of such a regulation, the workers would be forced to work in extreme weather conditions during summer,” said the project manager of a leading construction company, seeking anonymity. He said the stiff competition in the construction sector sometimes force companies to violate the rule, as they are struggling to meet the project deadlines. Most companies adjust with the changed timing by starting work very early in the morning or putting extra hours in the evening. They are also being forced to deploy additional workers during summer to complete the projects in time. It is a problem for many companies to transport back their workers to their accommodations after the morning schedule. So they leave the workers in the site to take rest and resume work after the break, it is learnt. Meanwhile, with the mercury soaring, hospitals have reported an increase in the number of people seeking treatment for heat-related problems. “We have been getting a number of cases involving construction workers. Some companies are blatantly ignoring the safety and health precautions required during summer. They just put the workers on duty under the sun paying an overtime allowance. The workers also don't bother since they are getting some extra money. There is a clear lack of awareness on this issue," said a physician. The Peninsula