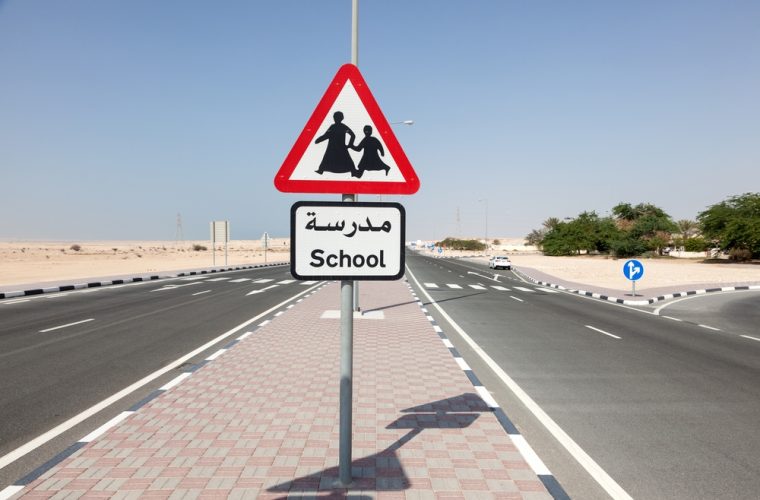 The Ministry of Interior (MoI) announced that all preparations for the new academic year, which starts next week, have been completed, confirming the readiness of all concerned departments to ensure security and safety within the framework of its role to maintain the security and safety of society.

MoI explained that all the departments concerned were ready to receive the new academic year by taking all preventive measures, whether related to the availability of security and safety requirements in schools and various educational buildings, or traffic-related to enable all road users to reach their destinations easily and ease traffic jams.

The Ministry called upon all to abide by all traffic safety rules in order to save lives and property, stressing the need to ensure all safety requirements in schools and educational buildings to provide a safe learning environment for all.

In this context, Director of Al Fazaa Police Department Major Naif bin Faleh Al-Thani said that the department's security plans for the new school year aimed at intensifying patrols near schools to intervene when needed and to help in cases of traffic congestion near school buildings.

The department cooperates with the General Directorate of Traffic and Lekhwiya Force to ensure road safety, to ease traffic jams around schools, to facilitate movement in the streets when students enter and exit, and to ensure safe movement in those areas, Al Fazaa Director added.

Major Naif Al-Thani called on the parents of the students to go to their children's schools early and take into account the change of traffic on some roads and streets as a result of closures.

He also called on drivers to cooperate with police and other road users, to strictly abide by traffic rules and regulations, and to avoid misbehavior affecting road safety.

For his part, Colonel Mohammed Radi Al Hajri, Director of Traffic Awareness Department at the General Directorate of Traffic, affirmed that all preparations for deployment at all surrounding intersections and roads leading to schools have been completed to ease potential traffic congestion and ensure that students arrive in schools on time.

He explained that the back to school campaign organized by the Traffic Awareness Department covers all areas of the country and all categories of school students, to urge them to adhere to the values of traffic safety through the distribution of gifts and guidebooks, especially for primary and pre-school stages, adding these books include information that takes consideration of student age to consolidate the etiquette of riding the school bus and getting off it, to adhere to the seat belt and other traffic guidelines.

He added that the campaign also includes guidance for teachers and bus supervisors on how to introduce students to the rules of traffic safety, and enhance their traffic awareness.

The Director of the Traffic Awareness Department pointed out that the campaign also includes special instructions for preparatory and secondary students, especially warning against driving without a license, in addition to monitoring the students through the presence of traffic patrols in front of schools for traffic discipline.

As for the undergraduate, he stressed the keenness of the General Directorate of Traffic to educate undergraduate students through organizing awareness lectures and field visits, pointing out that these programs and traffic events continue throughout the academic year, in implementation of the General Directorate of Traffic's plan to spread traffic awareness.

Through the back to school campaign, the Directorate organizes field visits to a number of schools over a period of 4 days starting Monday to deliver awareness messages to students and their parents.

For his part, First Lieutenant Abdul Hadi Ali Al-Marri, Officer at Media and Preventive Education Section at the General Directorate of Civil Defense, stressed the importance of the availability of security and safety requirements in schools, adding this is what the Directorate is doing within its responsibility for security, public safety, and fire prevention.

He pointed out that there is coordination between the Directorate and the Ministry of Education and Higher Education regarding the provision of security and safety requirements in all schools in the country, adding that civil defense visits schools to check the availability of safety requirements and compliance with civil defense procedures in order to maintain the safety of students and school staff.

He explained that private schools are also subject to this system of the necessity of the availability of security and safety procedures, where the civil defense conducts sudden inspection campaigns on these schools to ensure their commitment to the availability of all safety devices and systems.

Regarding the awareness aspect, he stressed that the Media and Preventive Education Section at the General Directorate of Civil Defense holds an awareness plan after regular study began in all schools in the State, through organizing awareness lectures for students to educate them on the requirements of security and safety, distributing brochures and leaflets awareness, and training students and teaching staff on fire fighting and evacuation operations as well as training on how to use fire extinguishers and how to exit safely. 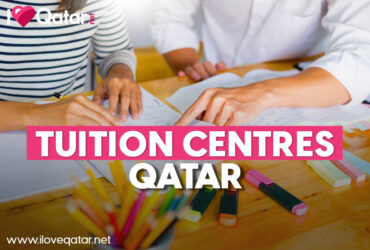