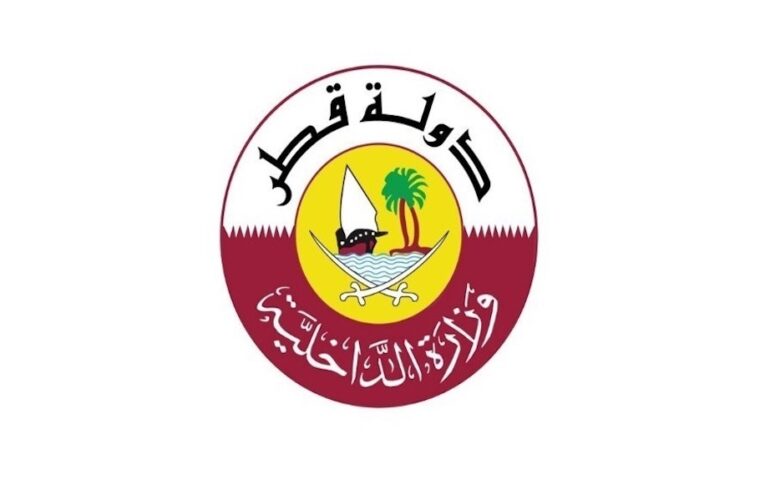 The Ministry of Interior released an official statement in a tweet on 9 June 2022, providing clarification regarding the obligations of a recruiter towards an expatriate worker based on some incorrect messages that were circulating on social media concerning a previous tweet of theirs.

The MOI press release regarding an old tweet being circulated on social media about the obligations of the recruiter towards the expatriate worker, especially with regard to paying the value of a travel ticket to leave the country. #MOIQatar pic.twitter.com/qCEXm2bEBX

They clarified that the circulating law is Law No. (4) of 2009 AD which has been cancelled by the implementation of Article No. (49) of Law No. (21) of 2015 regulating the entry, exit, and residence of expatriates along with Article No. (19) of which stipulated in Paragraph No. (2) regarding the obligations of the recruiter.

The current law stipulates that the employer must bear the expenses of deporting an expatriate employee to their country. In the case of the employee being working with another company violating the provisions of the law, then that company will be accountable for the expenses of the deportation.

However, if the company is unknown, then the expatriate worker will have to bear the cost. In the case of the worker not having sufficient funds to take on the deportation costs, then the recruiter will be accountable for it.

Aside from cases of law violations, in all other cases, the one who employs an expatriate must pay the repatriation costs without violations of any of the law prescribed responsibilities.