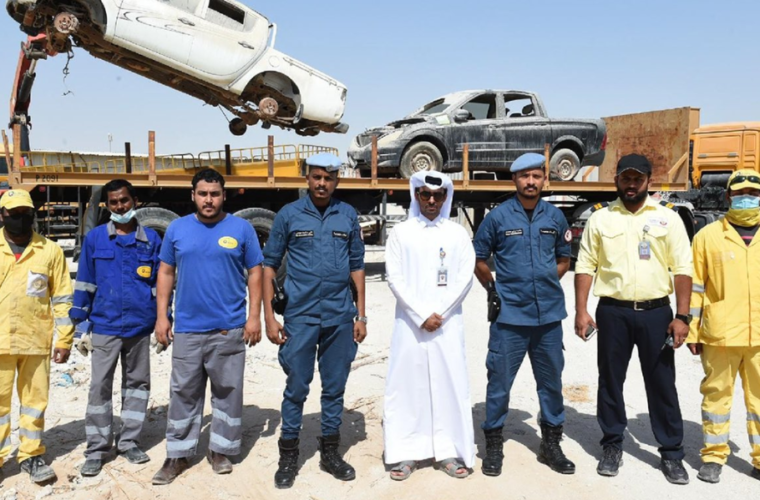 The Ministry of Municipality has announced in a tweet that it has launched a campaign for removing abandoned cars in the municipality of Al Wakrah.

As per the Ministry of Municipality, the campaign has been running for three days in a row and aims to continuously remove abandoned vehicles in a number of areas of Al Wakrah Municipality, which is implemented by the Joint Committee for the Removal of Abandoned Vehicles in the State, and the Departments of Mechanical Equipment and General Cleanliness. The said campaign is also in cooperation with the Al Wakrah Municipality and Internal Security Force - LEKHWIYA Force.

Mr. Zaid Ibrahim Al-Buhaih, Department of Public Control in Al Wakrah Municipality, has stated that the campaign aims to remove abandoned vehicles within the municipality's borders, and called on the honourable public to cooperate with the concerned authorities, to accomplish this work in order to preserve the aesthetic appearance of the state and to help get rid of neglected vehicles, to avoid legal accountability. 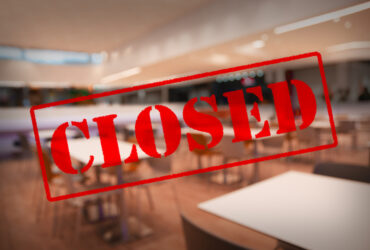 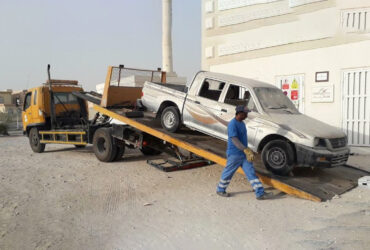 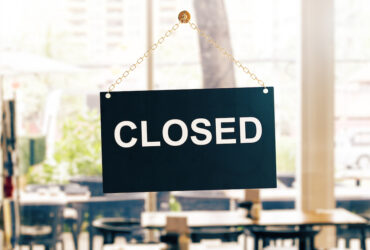 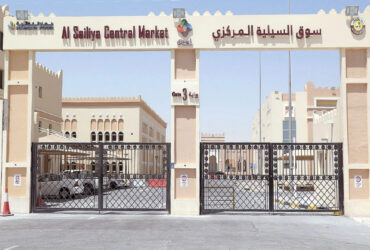