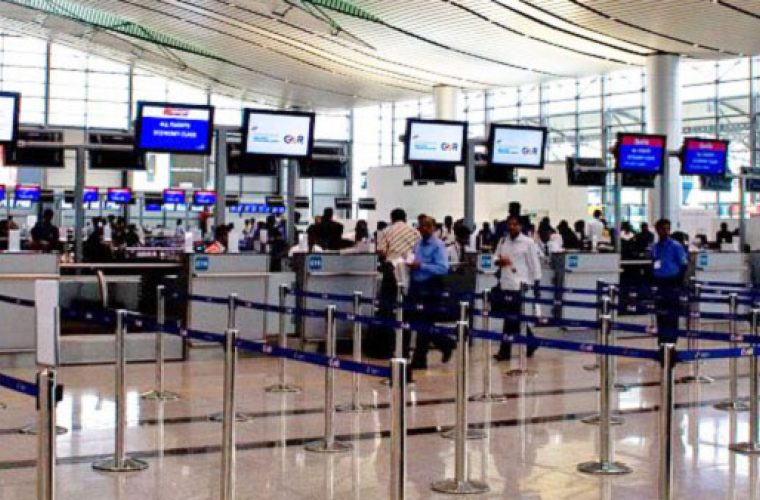 The Foreign Ministry has formed a working group comprising relevant heads of departments to develop a plan to assist Qatari citizens travelling outside the country, HE the Foreign Minister’s Assistant for Service and Follow-up Affairs Rashid bin Khalifa al-Khalifa has said.

In an interview with Qatar News Agency (QNA) al-Khalifa said that the plan includes a media guidance campaign which would be launched through the social media, daily newspapers as well as brochures and pamphlets distributed at the exit points in collaboration with the Ministry of Interior.

He said that the Ministry has issued circulars to all the diplomatic missions abroad, particularly in those countries which are frequented by citizens during the summer, to provide all forms of support and assistance to them in case of any problems or difficulties.

The Ministry has allocated a dedicated telephone line to answer the citizens’ queries and help them overcome the difficulties they may face during their travel, al-Khalifa said adding that the campaign will also include important guidelines for Qatari travellers, such as compliance with the systems and the laws of the host countries and adherence to the terms of travel and the global aviation systems in addition to increasing the measures of safety and keeping their important documents and valuable items safe.

On the services provided by the Qatari diplomatic and consular missions abroad to the Qatari citizens, the Foreign Minister’s Assistant for Services and Follow-up Affairs said that the most important services are issuing travel documents to Qatari newborns and to those who misplace their passports in countries where there are no Qatari embassies, issuing and attesting authorisations and power of attorney to facilitate their business in Qatar and protecting them and their interests.

HE al-Khalifa said that citizens can use the Ministry’s application on smart phones as well as web site to communicate with the ministry and request assistance if ever they need.

On carrying cash, al-Khalifa said that a citizen is allowed to carry no more than $10,000, and that they should inform the immigration officers at the entry point of the host countries about the cash they are carrying.

Regarding minors (below 18 years), al-Khalifa said that minors should travel with their parents. In case a minor is travelling alone or is escorted by family members, the minor’s guardian should obtain exit permit from the Interior Ministry, he added.

He stressed that citizens should not under any circumstance pawn their passports or IDs, pointing that to pawn an official document abroad to a third parties is prohibited and it calls to legal accountability and punishment.

The Ministry has a hotline for assisting citizens abroad, he said explaining that they can communicate with the ministry on the telephone number 40111000 in case of emergency, to receive appropriate assistance.