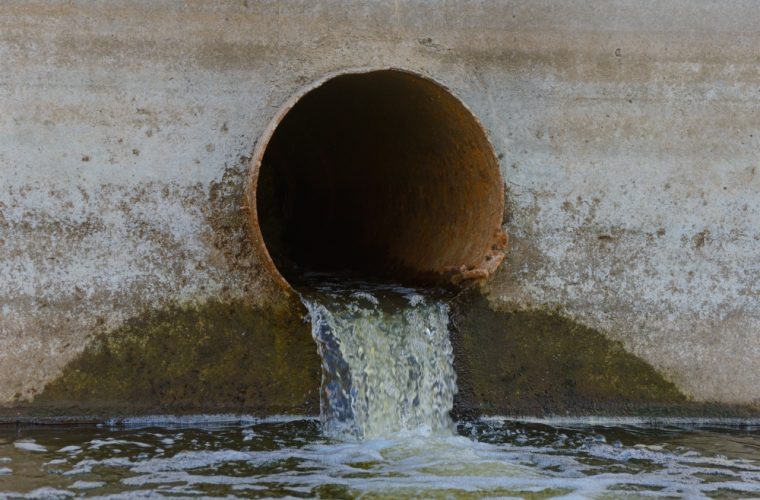 The Ministry of Municipality and Environment has stressed the importance of the safe disposal of hazardous waste through companies and authorities licensed by the ministry only.

In this context, the Ministry stressed the provisions of Law No. 30 of 2002 and its executive regulations, under which the circulating, managing or re-exporting harmful substances and hazardous waste at home or abroad was prohibited, only with a license issued by the MME's Department of Radiation Protection and Chemicals.

The ministry called on all parties that make or possess hazardous waste, including used batteries and oils, to head to companies and entities licensed by the ministry only to receive, treat or recycle these wastes.

On the other hand, the ministry said in its report that the used oils are oils that lost all or some of its properties during operation, with low quality is low and are distinguished by the change of color to dark and the smell becomes strong and the sediment is very high.

In that regard, they had to be changed directly, as they did not cover the need for their use, with increased corrosion and impurities in engines and machinery, hindering work and affecting them. It also adversely affects nature, where black color remains visible in mineral oil plants and car wash and oil change stations. It produces liquid residues that contaminate water or soil, causing damage to humans and the surrounding environment, the report said.

The report also noted that the effects of waste oils is under the list of carcinogenic chemicals and harmful to human health, where these wastes kill all living organisms, and that if disposed in the seas or oceans, they increase the activity of anaerobic bacteria causing water poisoning and change the acidity due to its blocking of oxygen from reaching these organisms.

Waste oils disposal in agricultural land kill microorganisms in the soil, and cover the leaves with an oil layer that affects plant growth process, leading to the death of plants and destruction of soil.