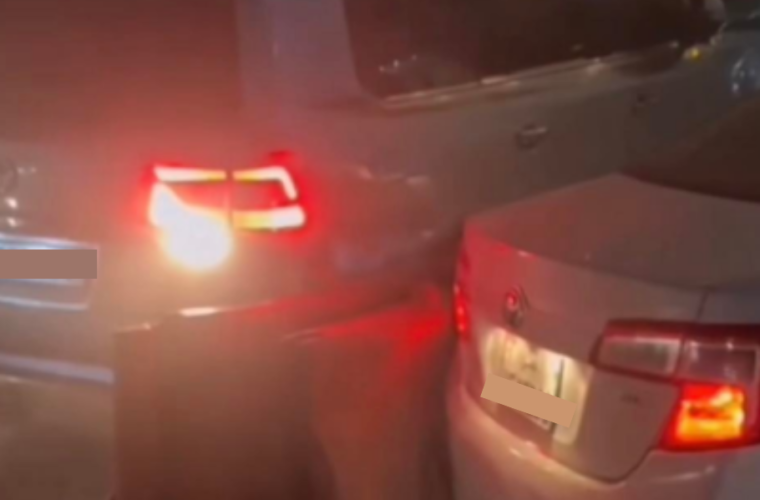 The Ministry of Interior reports in a tweet that it has seized the vehicle and driver responsible for deliberately crashing into several cars in the Al-Mirqab area as seen on a video circulating on social media.

With reference to a video clip circulated on social media, in which a vehicle driver appears to collide with several cars in the Al-Mirqab area deliberately, the vehicle was seized, its driver was detained, and legal measures are being taken against him.

In the mentioned video, it is seen that the driver of the vehicle deliberately rams its vehicle onto other several cars which resulted in the destruction of several objects nearby.

As of writing, there are no reports of casualties. The ministry has said that it has taken legal measures against the driver.