Migrants 'stuck in Saudi' as Qatari bosses forced out 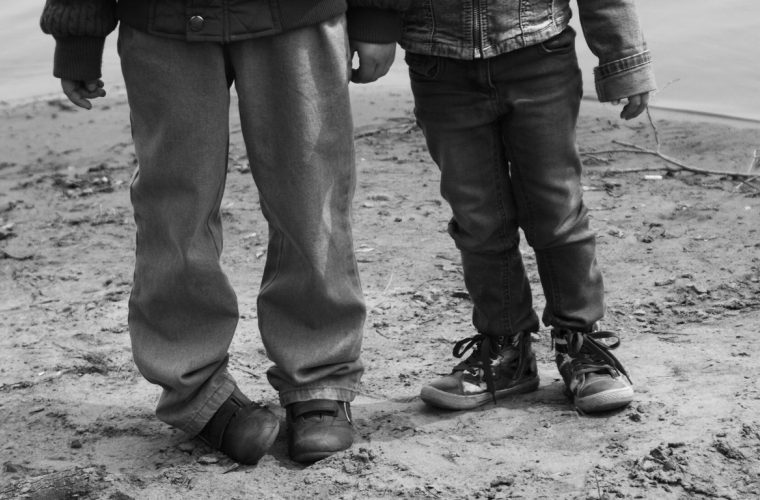 Migrants employed to work as farmers and domestic staff are stuck in Saudi Arabia after their Qatari bosses were ordered out of the kingdom amid a major regional crisis, a rights group has said.

The workers from countries such as Bangladesh, India, Pakistan and Nepal have been left without accommodation and money, Ali Bin Smaikh al-Marri, chairman of Qatar's National Human Rights Committee (NHRC), told a news conference in Qatar's capital, Doha, on Wednesday.

"There are a lot of migrant workers affected by this decision," said Marri, adding that many of those impacted were farmers who drive livestock between the two neighbouring countries.

"Usually the workers travel with Qataris - many Qataris employ farmers and travel with their domestic workers and drivers," he said.

"The workers were not allowed to travel into Qatar and now they are living illegally in Saudi Arabia and do not have basic needs. They have no shelter and cannot access money."

On June 5, Saudi Arabia, along with the United Arab Emirates (UAE), Bahrain and Egypt, ordered all Qataris, many of whom own properties and businesses in these countries, to leave and their own nationals to return home.

The Saudi-led bloc's order was part of wider moves against Qatar, including the suspension of political, economic and diplomatic ties with Doha over accusations it is supporting "terrorism".

The four countries have not provided any evidence for their claim, while Qatar has repeatedly rejected the allegation.

The bloc also closed their airspace to Qatari carriers and blocked the emirate's only land border, a vital route for its food imports.

The NHRC has called for an immediate and unconditional lifting of the blockade on Qatar, describing it as "collective punishment" that resulted in "tearing up families".

It has also said it has monitored several serious violations against Qatari students in the three Gulf countries - especially in the UAE.

Also on Wednesday, Marri said that Qatar would employ a Swiss law firm to seek compensation for those affected by the Saudi-led blockade.

"Some cases will be filed in courts in those three countries and in some courts that have international jurisdictions, like in Europe, related to compensation," he said, adding that many Qataris qualified for pay-offs. (Source)