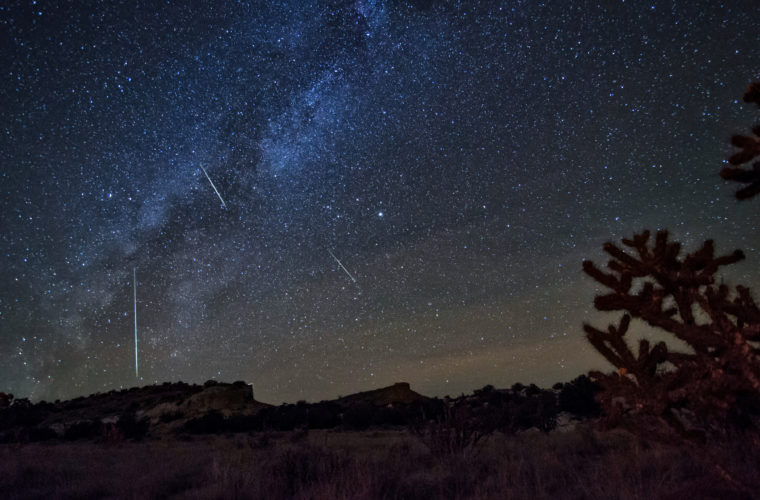 The Qatar Calendar House announced that the inhabitants of the northern hemisphere, including the residents of the State of Qatar, will be seeing and can monitor the meteor shower for this year, as it will reach its climax tomorrow evening, Wednesday 23 of Ramadan 1442 AH, corresponding to 5 May 2021, until the dawn of Thursday, 6 May 2021.

Dr. Bashir Marzouq, an astronomer at the Qatar Calendar House, said: “The Eta meteor shower is one of the distinctive meteor showers, because its rate of fall in the sky at its peak reaches 50 meteors per hour, according to the estimation of astronomers specializing in observing meteors, and it is active annually during the period extending from April 19 to the 28th of May of each year, but it reaches its climax between the fifth and sixth of May of each year."

“What distinguishes meteor showers is that monitoring them only needs a place far from environmental and light pollution, so the people of the State of Qatar will be able to monitor and see the Eta meteor shower without the need for astronomical devices or telescopes, as they can see and monitor it with the naked eye, starting from Wednesday evening. And until the dawn of Thursday dawn, by looking at the southeastern horizon of the sky of the State of Qatar from midnight until the dawn of the next day, and modern digital cameras can be used to obtain pictures of them, taking into account the increase in exposure time during filming to obtain distinctive images.", he added.

Dr. Marzouk also pointed out that the famous Halley's Comet is the source of the occurrence of the Eta meteor shower when the earth moves in its orbit around the sun and passes near the dust grains left by the comet during the month of May of each year, and those grains intersect with the earth's atmosphere, and a flash occurs. It is seen in the earth's sky with the knowledge that the phenomenon of meteors, in general, occurs as a result of the earth’s passage near fine debris and dust grains left by comet particles." 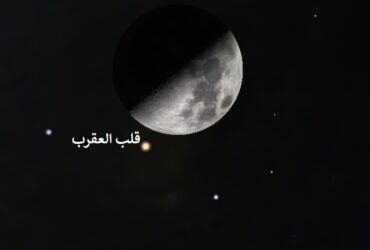 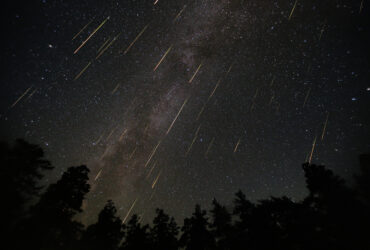 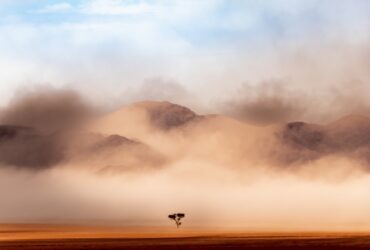