Mercury to be at nearest point from Sun on Sunday 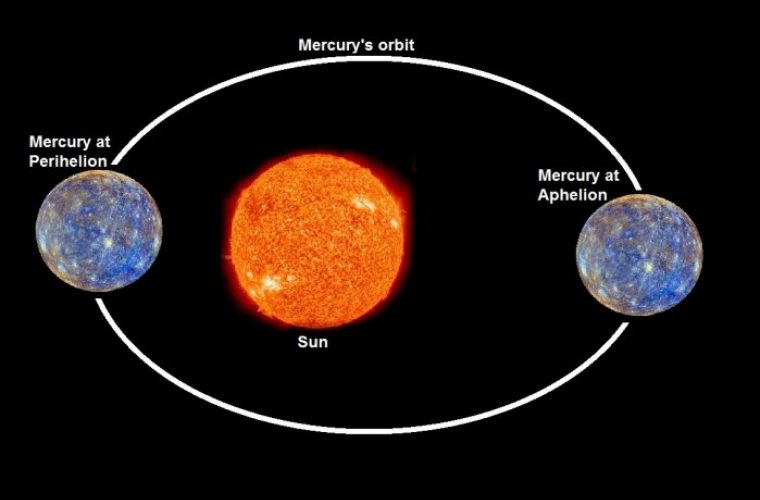 Mercury, the smallest planet on our solar system will be at perihelion, the nearest point in its orbit around the sun, on Sunday, September 2, at 1:00 PM Doha local time, Qatar Calendar house announced.

Residents of Qatar and most of Arabian countries will have a good chance to observ Mercury over eastern horizon from “rise time of Mercury till sunrise time of each country.”

Moreover, the rise time of Mercury over Qatar sky on Sunday will be at 4:02 AM Doha local time, while the sunrise time will be at 5:15 Am, he said.

The best places to observ Mercury are places without light and environments pollutions. One can use astronomical telescope for a best view.

As is known, Mercury (and all planets) moves in its orbit around Sun on ellipse (elliptical) orbit, so that Mercury's distance from the Sun's center varies.

The the average distance between Mercury and Sun is 58 million kilometers approximately.

Dr Marzouk added that Mercury reaches to perihelion point every 88 days. It reached perihelion last time on Wednesday, June 6, 2018, while it will reach aphelion point again on November 29.

The astronomer said the varied distance of Mercury from the Sun means that its surface receives over twice as much energy from the Sun at perihelion as compared to aphelion.