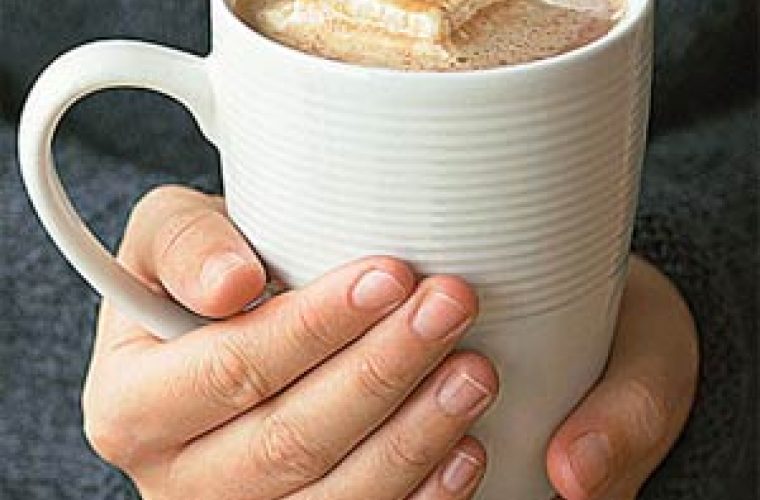 A sudden drop in temperature accompanied by strong northwesterly winds from chilly regions of Europe has made the weather colder in Qatar.

Day temperatures could drop to 20 degrees Celsius in places like Ruwais today, while the night will be the coldest in Al Khor, with mercury dipping to 12 degrees C.

In Doha, the day temperature forecast is 24°C, while the night will be chilly, with the temperature dropping to 16°C. Al Wakra and Messaid are to have relatively colder day and night with temperatures between 23°C and 14°C. The wind, with speeds of five to 15 knots, will be northwesterly but the direction will gradually change to northeasterly.

The wind will, though, lose its intensity after dusk. A senior official from the Department of Meteorology said a decrease in temperature was expected between December 15 and 21, with temperatures between 17°C and 25°C. This is normally the weather this time of the year.

“You can say this is the onset of the winter season,” said the official.