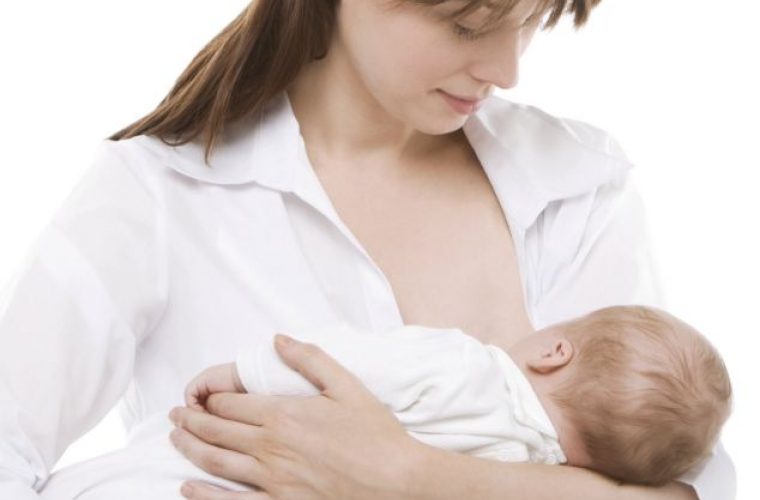 The Sidra Medical and Research Centre (Sidra) is organising a vigorous social media campaign to promote breastfeeding as part of the celebration of the World Breastfeeding Week that takes place in the first week of August.

Speaking to Gulf Times, Laura Corbett, clinical nurse leader, Women’s Special Care Unit, Sidra, said that through the campaign Sidra aims to reach out to expecting and nursing mothers about the benefits of breastfeeding.

She explained: “We are organising several programmes through Facebook, Twitter and our blog. Through these campaigns we plan to reach out to a number of women and make them aware of the multifaceted benefits of breastfeeding both for the mother and the baby.”

Blaisdell said that breastfeeding is important for mothers and the infants for several reasons. “For a mother, breastfeeding provides increased bonding with the baby. It decreases maternal postpartum blood loss and lowers the chances of getting affected with breast cancer, ovarian cancer, endometrial cancer and osteoporosis. It can reduce the risk of postnatal depression and anxiety and can help return to pre-pregnancy weight quicker.”

She said breastfeeding decreases the chance of obesity, diabetes and heart disease among infants. Furthermore, breastfeeding leads to decreased risk of ear infections as well as the risk of allergies, asthma and other auto-immune diseases.

“Human milk is made for human babies and provides baby with optimal, normal, physiological nutrition for growth, development and protection from disease and illness. Breastfeeding provides protection from gastrointestinal and respiratory illnesses,” she added.

Corbett referred to a recent study published in BMC Pediatrics in May 2014. She said that according to the study, previous research has shown that giving mother’s own milk to preterm infants enhances neurocognitive development.

“This is especially important for those of a very low birth weight. Unfortunately, majority of mothers of such infants are unable to provide an adequate supply of milk and thus supplementation with formula or donor milk is necessary. Given the association between mother’s own milk and neurodevelopment, it is important to ascertain that a human donor milk as a supplement may yield superior neurodevelopment outcomes compared to formula.”

She also noted that the impacts of not receiving breast milk or not breastfeeding have been well researched and evidenced.

“Most current research is focused on evaluating programmes and interventions to support mothers in achieving their breastfeeding goals and how best to raise exclusive breastfeeding rates around the globe,” she added.