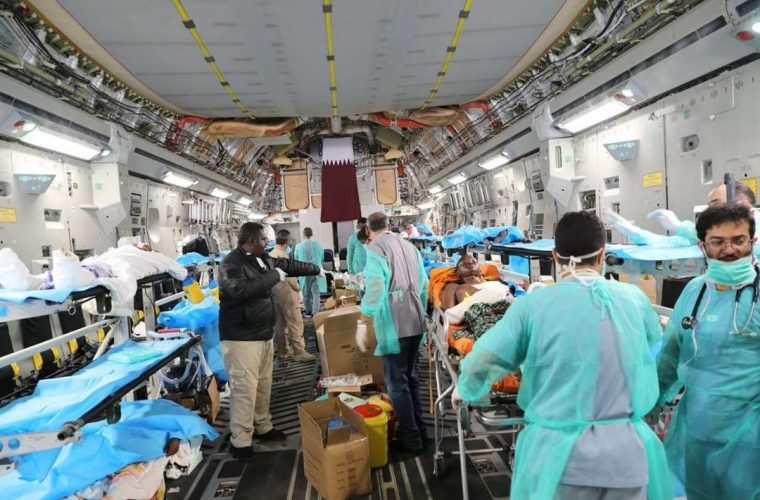 The Amiri Air Force's plane carrying medical aid has arrived in the sisterly Federal Republic of Somalia to support those who were injured as a result of the recent terrorist bombing in the capital, Mogadishu.

The aid included medical materials, accompanied by an integrated medical and relief team from the Qatar Search and Rescue team , where the Qatari medical team participated in the operations of treating the injured, and a number of wounded were transported on the plane designated to complete the necessary treatment in the State of Qatar. 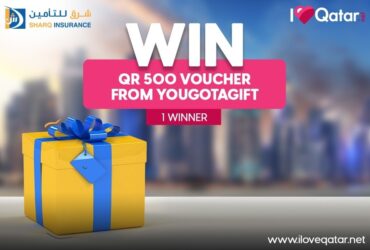 COMPETITIONS / ONGOING
[ENDED] Win a voucher worth QR 500 from YOUGotaGift! 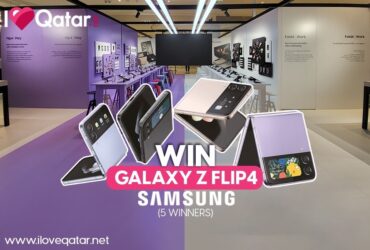 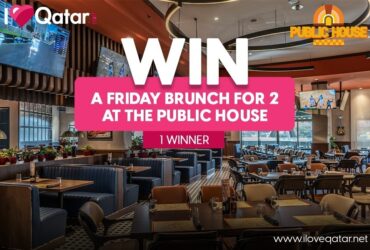 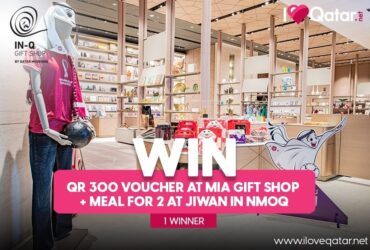