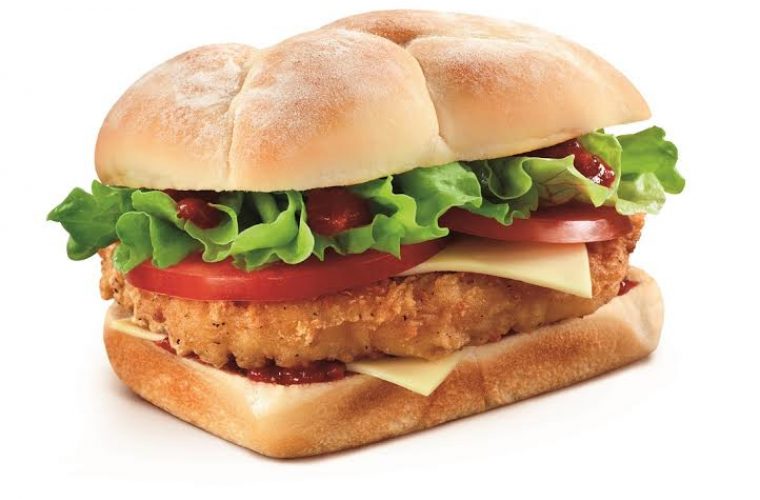 McDonald’s Qatar launched The Italian, the latest sandwich in which will be the third consecutive year of its anticipated Tastes of the World promotion. As an official sponsor, and the official restaurant of the 2014 FIFA World Cup™, McDonald’s has developed a limited time range of sandwiches, all inspired by popular football teams, to support this year’s promotion. The Italian offers a crispy, Grand Chicken Halal chicken patty, topped with garlic basil sauce, lettuce, tomatoes, and Emmental cheese, on a sourdough bun. The Italian will be available in all McDonald’s Qatar restaurants until May 16th, 2014

The Italian is the third sandwich to launch as part of this year’s Tastes of the World promotion, and it arrives on the heels of the recently launched The Brazilian and The French sandwiches.

Mr. Kamal Saleh Al Mana, Managing Director of Al Mana Restaurants & Food Co., said: “Customers throughout the Middle East are not only known for their sophisticated palates, but also for being devoted football fans, which is why – for the first time ever in the Middle East – we’re excited to announce a football-themed Tastes of the World campaign in preparation for the highly anticipated 2014 FIFA World CupTM in June. We think it’s a winning combination of exciting new flavours, a love for the game of football, and the high quality products that McDonald’s has always been known for.”

McDonald’s today also announced the launch of its limited time Chicken McBites with Nacho Cheese McShaker sachets, inviting customers to roll up their sleeves and have a little fun with their food. On the sweeter side of the menu, the limited time Red Berry Sundae is now available, featuring pieces of real berries, for those who want to end off their meal with a special treat. For more information about Tastes of the World 2014, visit: mcdonaldsarabia.com

McDonald’s is committed to serving the very best, and never compromises on food quality. All products served at all McDonald’s restaurants in the Middle East are Halal, inspected and approved by local authorities and Halal officers at the countries of export, and customs officials at the port of entry. All meat used in McDonald’s restaurants can be traced back to a trusted supplier that shares its dedication to the highest quality standards.