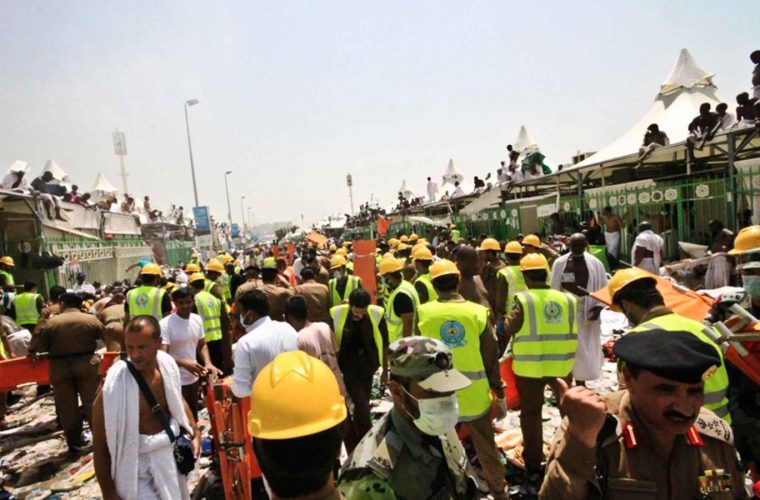 The tragedy in Mina on Thursday dampened the spirit of Eid celebrations in Qatar to some extent, with many expatriate groups cancelling their events scheduled for the holidays.

Although no major commercial show was lined up for the holidays, many community organisations had planned leisure trips and members’ get-togethers, many of which were dropped.

However, events organized by the Ministry of Interior for expatriate communities took place as scheduled, attracting a large number of people from different nationalities.

People were glued to their TV sets, since the news of the tragedy started trickling in at around 11am on Thursday.

Shaken by the incident, many preferred to stay at home the remaining part of the day. “Initially I thought it would be a small incident. But when the toll grew up, I became deeply concerned. I didn’t feel like going out,” said an expatriate.

An official of Kerala Muslim Cultural Centre, a leading organisation of Indian expatriates, said all events scheduled by their units have been cancelled. “The tragedy has saddened expatriates all over the Gulf. Many events by expatriate groups in other Gulf countries have also been dropped as a show of grief and respect for the victims,” he said.

“We cancelled all cultural events and turned the programme into a condolence meeting, with prayers for the victims,” said an IIA spokesman.

The Wakrah Zone unit of Indian Islahi Centre dropped its Eid meet scheduled for Thursday while the Centre for Islahi Students and Focus Qatar cancelled its members’ gathering and leisure trip, respectively, planned for yesterday.

Many have not yet recovered from the shock, with news about more people missing in the tragedy circulating on social media and aired by TV channels catering to expatriate communities.