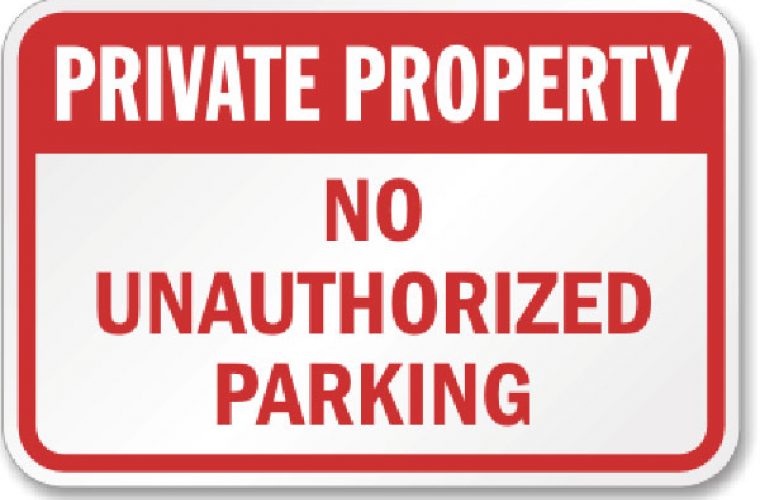 A higher court is hearing the case of a government employee who is insisting that the ministry he works for pay the parking fines slapped on him by the traffic authorities.

The man was taken to court by one of his bosses after he forced his way into the ministry’s parking lot in spite of being officially told not to use it.

When he had applied earlier for a parking lot, the man was asked by the ministry to use a parking space outside its building, on the roadside. He thought the place was unsuitable for parking as his car could be hit by passing vehicles.

So he used to park his car elsewhere outside the building and occasionally got parking tickets.

He went to the Traffic Department pleading that the fines be waived since it was not his fault, but in vain.

Fed up of being slapped with fines, he once drove his car into the compound, and when the security guard manning the entrance to the ministry’s parking lot refused to let him in, he got down, lifted the aluminium barrier, drove his car inside and parked it.

One of his bosses took him to court for his defiance, saying he had broken the barrier. The lower criminal court fined him QR1,000 for the offence.

The man challenged the court’s ruling in the Court of Appeals and demanded that the ministry pay the parking fines incurred by him.

The case is still going on.