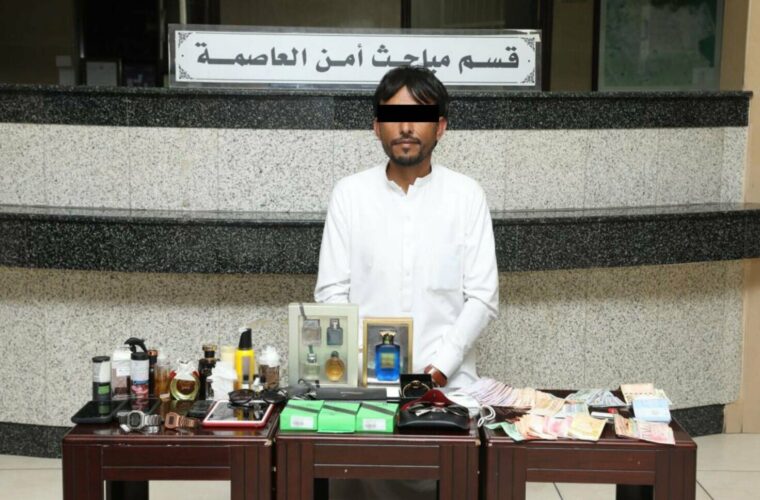 In a tweet, the Ministry of Interior (MOI) has announced that the General Department of Criminal Investigation managed to arrest a person for carrying out many domestic theft crimes in Qatar.

As per the Ministry, the details are due to reports received about thefts from some homes. A specialized team was formed, and resulted in the arrest of the accused. He confessed and stated that he targeted insufficiently secured homes. He also confessed his theft of sums of money and valuables, in addition to phones, tools, electronic devices, etc., and accordingly, the accused and the seized items were referred to the competent authorities.

The Ministry called on everyone to lock homes and not leave doors open, in addition to mentioning the importance of installing security surveillance cameras for homes.