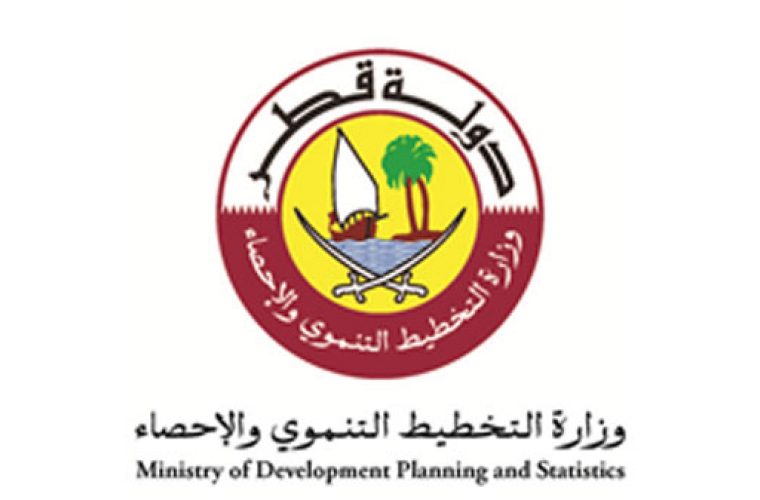 People expect prices to continue to rise over the next 12 months, shows a survey by the Ministry of Development Planning and Statistics.

About 85.4 percent of respondents said they expected prices to escalate, while 55.2 percent said they anticipated the increase to be more than 10 percent.

And about 23.2 percent felt the rise would be one to five percent, while 21.6 percent said they expected it to be between five and 10 percent.

The Consumer Confidence Index (CCI) survey was conducted by the Department of Censuses, Household Surveys, and Statistical Methods between January and March.

Fewer people had talked of their fear of mounting inflation in the coming year, in a survey last December. The ministry cautioned that this feeling (expectations of higher inflation) would reflect heavily on household expenditure plans and may contribute to traders raising prices of goods and services — known as expected inflation.

Rising prices in general, and housing rents in particular, resulted in pessimism regarding the financial situation of households. CCI rose marginally (0.4 points) compared to 184.4 in the fourth quarter of 2013.

Nearly half the households (46.7 percent) said they felt their financial situation had improved over the past 12 months, compared to 47.4 percent last December.

Some 45.7 percent families said their financial situation was the same as it was a year ago. However, 6.7 percent households said their situation was worse in the first quarter of 2014 than it was 12 months ago compared to 14.1 percent last December.

Those who said their financial situation had improved attributed it to economic development in Qatar that included private sector participation in development projects.

Consequently, job opportunities increased with better income and housing allowances. Household income and living standards improved. Many households said the reason behind their hardships was a lack of market price monitoring that resulted in increased cost of living, worsening their financial situation.

About 26 percent of respondents said the time was right to buy durable goods because of favourable prices.

Job security in line with economic expansion and the launch of huge projects has directly impacted households’ purchase plans.

However, 38.5 percent respondents said the time is not suitable for buying durable goods since prices are high and salaries stagnant.