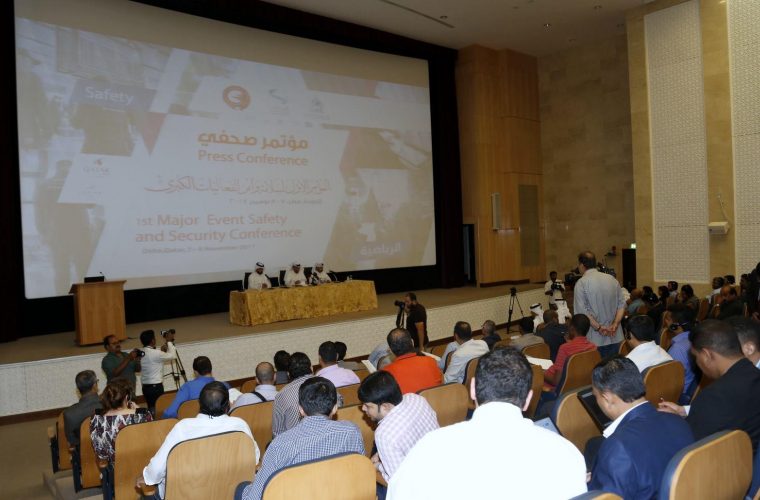 The fifth Major Event Safety and Security Conference, organised by the Security Committee of the Supreme Committee for Delivery and Legacy in collaboration with the International Criminal Police Organisation (Interpol), kicked off in Doha Monday.

Head of the Follow-up and Coordination Unit at the Security Committee of the Supreme Committee for Delivery and Legacy, Major Ali Mohammed Al Ali, said that the meeting comes in the framework of Qatar's preparations to host the 2022 World Cup, and focuses on discussing several issues related to safety and security.

He added that Qatar's hosting of this huge sporting event and other international sports events demonstrate its excellence in several areas, especially in the security field, noting that Qatar is among the twenty safest countries in the world.

He noted that Qatar's hosting of the FIFA World Cup for the first time in the Middle East will change the misperceptions about this region whose people are known for their hospitality, generosity and respect for the other.

He said that one of the objectives of hosting the World Cup is to build relationships between the East and the West, reject extremism and violence, promote cultural rapprochement between peoples and educate the world of the possibilities of the people of the region and what they can offer to the whole world, as well as building a sustainable social, economic and human legacy to contribute to the development process not only in Qatar but also in various countries of the world.

He explained that the legacy which is desired to be left for future generations after the tournament includes the transfer of knowledge and the exchange of experience in various fields, including the security field, noting the importance of the meeting in promoting and supporting the efforts exerted by Qatar to organise a safer edition of the World Cup.

For his part, Director-General of the Interpol Project Stadia Falah Abdullah Al Dosari said that the meeting brings together experts from 14 countries and representatives of different security sectors in the State to discuss various topics related to the security of sporting events.

He noted that Project Stadia provides an opportunity for experts to discuss and find solutions to issues and challenges related to major sporting events, in the framework of the efforts aimed at making the world safer.

He noted that the 10-year project funded by Qatar supports the Supreme Committee for Delivery and Legacy in the context of the preparation for the 2022 World Cup and also supports member states of the Interpol which are working to host such sports events. 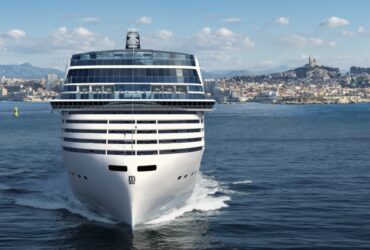