Maid runs away after climbing down building 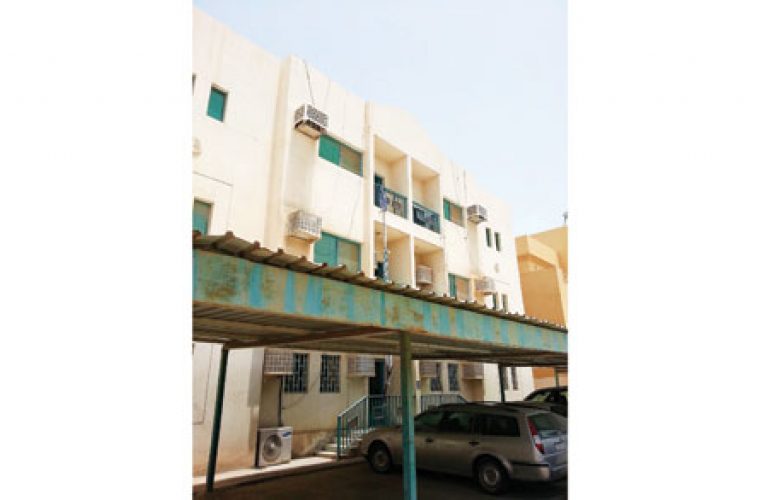 A maid ran away yesterday after climbing down a second-floor apartment in a busy neighbourhood using bed sheets tied together, leaving her sponsor’s two small children uncared for in the balcony of their home.

Some workers on a construction site opposite the building, located off D-Ring Road in the Old Airport locality, saw the maid climb down and got alarmed.

Thinking it was an emergency, they rushed to the building, eyewitnesses told this newspaper. However, they saw her fleeing and tried to stop her.

The maid, reportedly from a South East Asian country that sends large numbers of domestic workers here, said a taxi was waiting for her and fled the scene.

The incident, according to eyewitnesses, took place between 10 am and 11 am. Sensing foul play, the workers then knocked on the door of a ground floor apartment in the building.

A man opened the door and the workers told him what had happened. The man immediately called the owner of the building and informed him of the incident. He then called the police and the Civil Defence. He was concerned on seeing two toddlers in the balcony of the apartment the maid had climbed down from.

Civil Defence personnel and a police team arrived on the scene almost immediately. The firefighters used a ladder and took the children to safety.