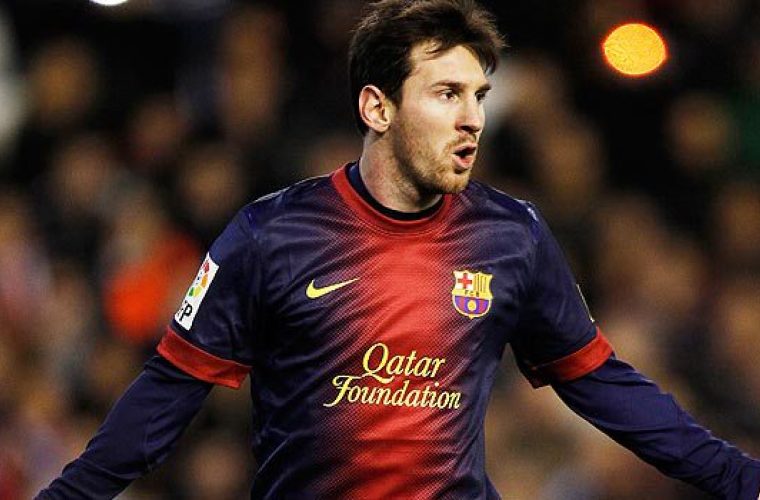 Champions Real Madrid CF and Liga leaders FC Barcelona both went behind and came back to beat RC Deportivo La Coruña and Sevilla FC respectively as reported by Qatar Chronicle. Gonzalo Higuaín struck two minutes from time to earn Madrid a dramatic 2-1 victory over bottom club Deportivo, who had led for more than 70 minutes. Just as in the first meeting at the Santiago Bernabéu, Riki put his side ahead, crashing his tenth goal of the season past Diego López at his near post. Depor's lead lasted longer this time round, but the outcome was the same. Kaká curled in beautifully from the edge of the box before, eventually, Cristiano Ronaldo provided a routine tap-in for Higuaín. Ángel di María was sent off for receiving two yellow cards late on. The story was a similar one at the Camp Nou, where Barça youth graduate Alberto Botía's downward header handed Sevilla a half-time lead. Shortly after the break, though, David Villa headed a leveller from Dani Alves' terrific cross before Messi hit his 38th Liga goal of the season after a one-two with Cristian Tello. Elsewhere, Jonas hit two as Valencia CF came back from 2-0 down to grab a point at Real Zaragoza, whose goalkeeper Leo Franco was dismissed midway through the second half. RCD Mallorca slipped to a 3-1 defeat at home by Getafe CF as Adrian Colunga scored twice in the last eight minutes. Source : Qatar Chronicle