Lulu brings 65 tonnes of fruits and vegetables from India 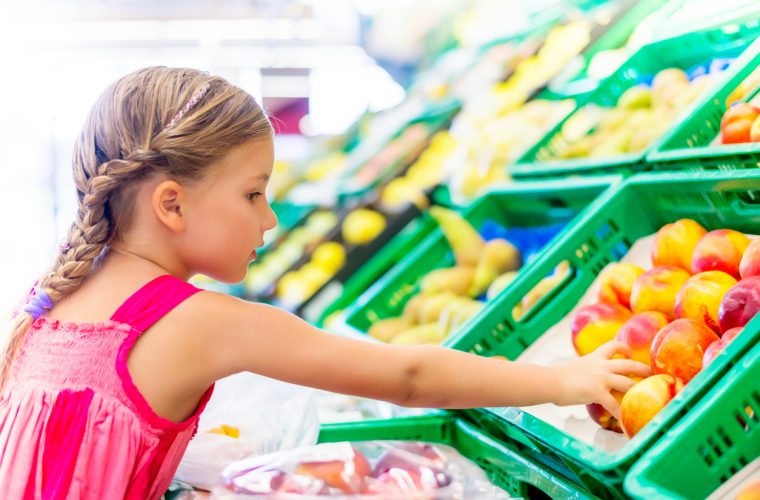 To increase the availability of agriculture produce in local markets, Lulu Hypermarkets has imported 65 tonnes vegetables and banana of different varieties in a chartered flight from India, said Mohamed Althaf, Director of Lulu Group International.

Speaking with The Peninsula Althaf said: “Despite the consignments came in cargo flight, the products will not be expensive and new supplies will also help stabilize the prices.”

“Earlier, there was a transit cost attached as products from sourcing countries were coming to Qatar via Dubai and Saudi Arabia. Now everything is coming directly,” he added.

“We have started direct import because now the products are not coming via UAE and Saudi Arabia. So direct import volume from India has risen sharply. Earlier these things were coming in passenger flights and the amount used to be in the range of 500kg. Now we are not dependent on passenger planes because the quantity is enough to bring from charter cargo flights”.

“Our first charter cargo flight has arrived from Kochi Airport, India carrying 65 tonnes of banana and fresh vegetables including tomato, cucumber, capsicum, onion, potato, ginger, garlic and pumpkin among many others," said Althaf.

“From now onward, we have started sourcing from different distribution warehouses around the world. At least 18 containers carrying food and non-food items are coming through Sohar port in Oman where we have very large logistic set up. From Sohar we are bringing Indian products plus those produced in Oman,” he said.

“We had discussions with the Qatari authorities and now we will be importing commodities from two ports in India. These ports were available but they were not being used for trade with Qatar,” he said.

“Our office in Turkey has also started shipping food items. If you look at yogurt, milk and other Turkish dairy products you will realize that they are number one in the world. Now we think that we have an opportunity to offer more products to Qatar.”

“We may charter more flights if there is any shortage. We are going to import potato from Algeria and it will arrive very soon. Earlier it was coming from Egypt. We have plans to import fresh herbs and leaves like mint, coriander from Lebanon, Georgia” said Althaf.

He said that Lulu was also thinking for charting flight from Spain and the hypermarket chain would bring one flight from Europe to meet the requirements in case of any shortage of fruits like apples and oranges. “We are bringing Al Safa chicken from Oman. Fresh Chicken has already coming from Pakistan and England,” he said.

He said that people were worried that what would happen after restriction of Jebel Ali port. “The retailers like us have very long stock operating cycles. We have for example minimum three months stock for some commodities, two months for others rather than milk products everyone has very good stock.”

“I assure that there will be no disturbance in supply,” he said, adding Lulu had sufficient time to reroute the cargos for example it was matter of seven days from India and two weeks from Europe. “I am afraid there will be problem of plenty - (oversupply) in Qatar because everybody is importing food.”

“Every major retailer and food related businesses always have “Plan B” to maintain supply in case of any emergency like drought and problem in supply chain due to any reason,” said Althaf. (Source)