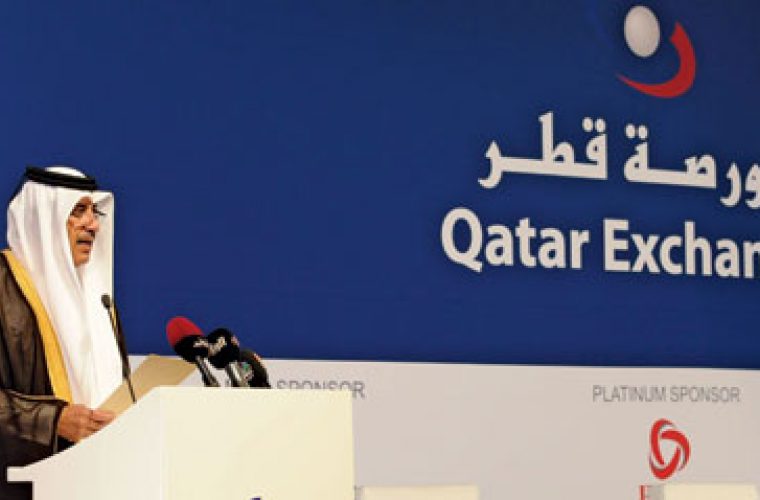 The Prime Minister and Foreign Minister, H E Sheikh Hamad bin Jassem bin Jabor Al Thani, lamenting a limited number of listed companies on the Qatari bourse, said yesterday the number did not reflect the robust size and vibrancy of the national economy. Larger business entities — a hint at big family-owned businesses and other private sector players — still remained out of the ambit of the stock market (Qatar Exchange), the Premier rued. Opening a conference that mulled ways to encourage private companies to go public to help the country achieve its National Vision, the PM exhorted family-owned businesses to seek listing, saying that would be beneficial for both — the owners as well as the national economy. The national economy would grow immensely if private and family-owned businesses go public, he added. An official in-charge of listing on the bourse, Abdulaziz Al Emadi, told the event the QE had contacted some 80 family-owned businesses to go public but most of them have expressed concern as they believe they would lose control of their businesses and decision-making. The CEO of Qatar Exchange, Rashid Al Mansoori, assured the private sector of all help to make the listing process easier. The Qatari bourse has 42 listed entities and the last listing was done some three years ago. Source : Qatar chronicle